We’re nearing the most highly anticipated bouts of the night. To get fans ready, YG took over the arena to perform some of his biggest records from his new album, My Life 4Hunnid. During his eight-minute performance, the California native performed records like “Swag,” “Out On Bail” and “Blood Walk” with D3szn. However, the best-selling artist did not perform his biggest hit to date, “FDT.”

Robinson and Paull will be followed by the night’s biggest fight. Former heavyweight champions Mike Tyson and Roy Jones Jr. will headline the pay-per-view event in an eight-round exhibition.

YG gang banging on PPV this is epic #TysonvsJones pic.twitter.com/Xv7C4QdW0u 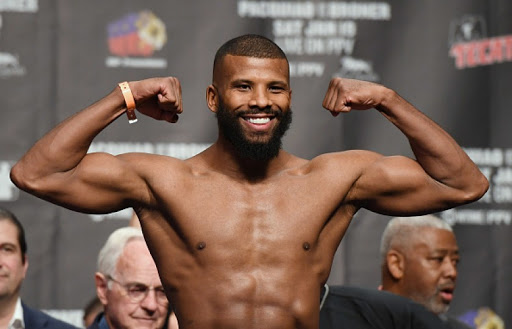 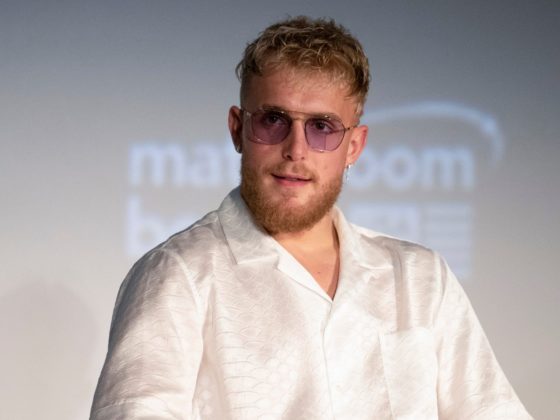 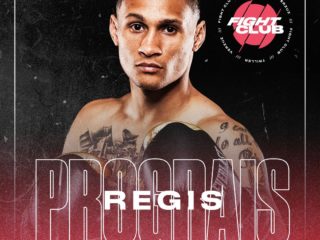