Watching CC Sabathia today may be a little different than the young Sabathia who came up with the Cleveland Indians and Milwaukee Brewers. But the big lefty still matters because he can help a competitive Yankees team, on the field as well as off, achieve its goals. On Thursday, June 19th, 2019, Sabathia delivered a milestone, backed up with a statement, his 250th career win.

The 12-1 blowout victory and the three-game Yankee Stadium sweep came over the feisty Tampa Bay Rays. The Yankees, who lost their eighth game in 11 tries when Sabathia last started, Friday night in Chicago, have rolled off a five-game winning streak since that, and own a 3½-game American League East lead, their biggest lead of 2019.

His slump ended because Sabathia found a more effective grip for his cut fastball, the pitch that allowed him to evolve from a power pitcher to a craftsman. The quest for the round number, became easier when the Yankees battered reigning AL Cy Young Award winner Blake Snell for six runs in the first inning, the young lefty registering only one out for the shortest start of his big-league career.

A Rays rally in the fifth created some concern, that the 2007 AL Cy Young Award winner Sabathia wouldn’t qualify for the win, only for him to retire Austin Meadows on a pop out to Brett Gardner, stranding two Rays and sealing the deal. He added a 1-2-3 sixth, before bowing out with ninety-four pitches. Left in the hands of Luis Cessa, he tossed a perfect ninth to end the game.

The Yankees saluted Sabathia on the stadium’s big scoreboard for a well deserved moment in front of the home crowd. He became the fourteenth pitcher with 250 or more wins and 3,000 or more strikeouts; of the other thirteen, only Roger Clemens isn’t in the Hall of Fame. But he still has at least four more years of eligibility. Sabathia was on the fence about returning to the Yankees for this season, but has since signed a one-year deal that has allowed him to pitch and reach this historic milestone. 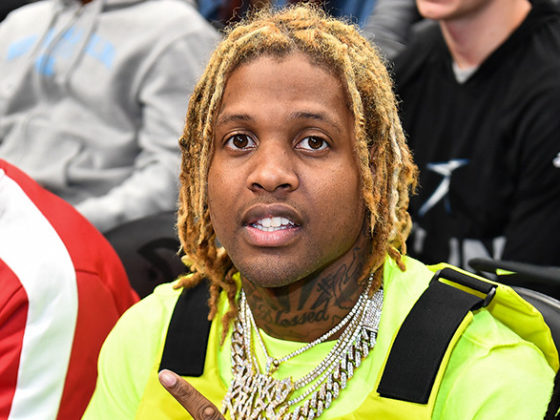 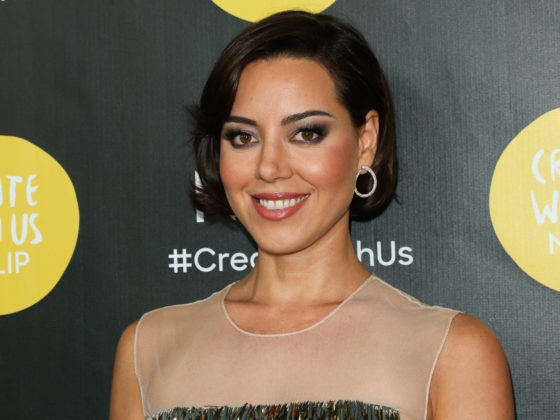 Could Aubrey Plaza Be the Next Catwoman?