The New York Yankees have agreed to terms of a one-year contract worth $8 Million with starting pitcher CC Sabathia. This move is likely to bring Sabathia back to finish out his career with the Yankees.

Sabathia 1-yr, $8M deal is complete pending physical. #Yankees will hope Sabathia can give another solid 150IP and, at worst, perhaps tag-team a season with Jordan Montgomery who should be able to return from Tommy John surgery around midseason

Yankees have interest in Kluber, Carrasco and Paxton in addition to free agent targets Corbin, Happ and CC. NYY meeting with at least Indians today.

Sabathia is only one of pitchers the New York Yankees plan on targeting. The Yankees are supposedly looking into bringing back JA Happ as well who was acquired via a trade at the deadline. Another name that the Yankees have been traced back to pursuing is lefty Patrick Corbin. As the Indians announced that they will listen to offers on Carlos Carrasco and Corey Kluber, it has been rumored that the Yankees are in the mix for either of them to really help bolster down their rotation, as well as signing Sabathia. 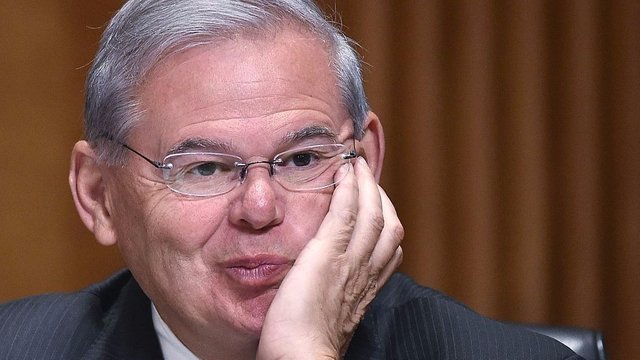 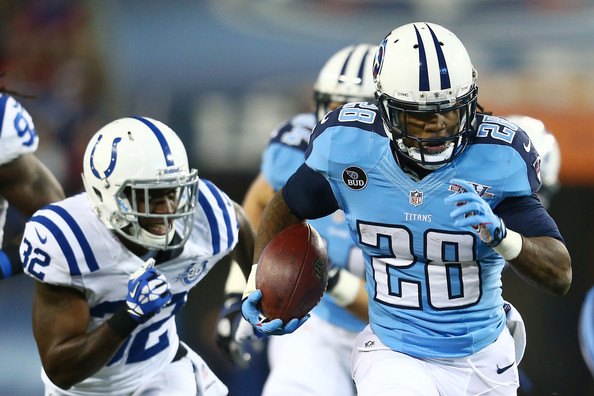