Will Smith is gearing up for the release of his upcoming memoir, Will, this fall. In his latest work of writing, Smith will provide fans with a look into his upbringing in West Philadelphia, early days with The Fresh Prince of Bel-Air and fatherhood.

“In Will, one of the most dynamic and globally-recognized entertainment forces of our time opens up fully about his life, tracing his learning curve to a place where outer success, inner happiness, and human connection are aligned,” his publisher, Penguin Random House, said about the book.

“Along the way, Will tells the story in full of one of the most amazing rides through the worlds of music and film that anyone has ever had.”

Prior to announcing the release of his new book, Will Smith made another big announcement. He will be working his production imprint, Westbrook Studios, and Netflix to develop a one-hour variety special with comedy sketches and musical performances. 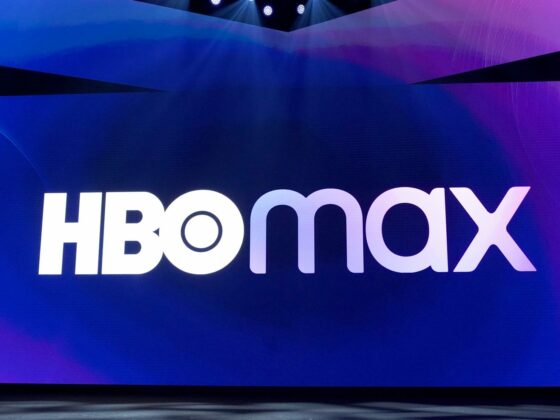