Chicago Bulls center Wendell Carter Jr is set to have his sophomore professional campaign halted by injury. The Athletic’s Shams Charania reports that Carter Jr underwent an MRI which concluded he sustained a high ankle sprain.

Wendell Carter Jr was selected out of Duke University with the seventh pick in the 2018 NBA Draft, but had his rookie season cut short due to a thumb injury, limiting him to only 44 games. Carter Jr suffered another injury during the summer of 2019, undergoing core muscle surgery that held him out for the entirety of Summer League.

The timetable for Carter Jr’s return is yet to be disclosed, but the Bulls will hope to see him back on the court sooner than later as he is averaging 11.7 points and 9.9 rebounds per game. The Bulls currently sit 11th in the Eastern Conference with a record of 13-25. 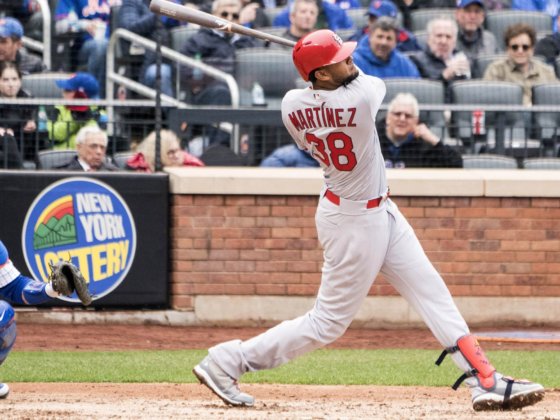 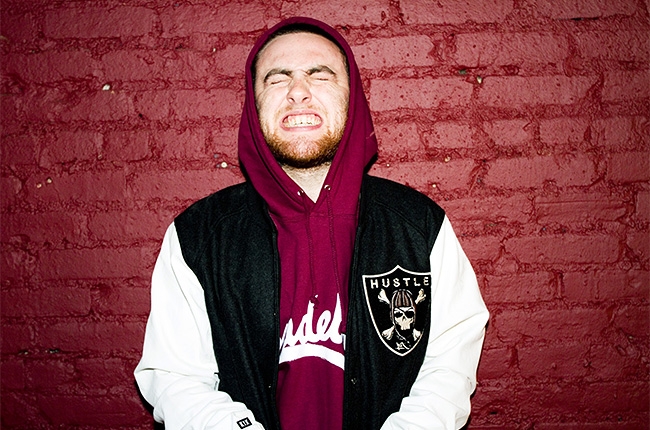