The Chicago Bulls head into next season with tons of optimism and potential to develop a young core that is starting to come together nicely despite their poor 22-60 record last season. However, they now face an obstacle in the form of injury with one of their franchise cornerstones Wendell Carter Jr.

According to Chicago Tribune’s K.C. Johnson, Carter Jr. will require surgery on a core muscle and will miss the Bulls summer league.

The Bulls announced Wednesday that Carter needs a surgical procedure to repair a core muscle injury, which will be performed Tuesday by Dr. William Meyers in Philadelphia. The Bulls said Carter is expected to be ready for training camp.

Even though Wendell Carter Jr. should be ready to go for the start of training camp, this injury is a major blow for a Chicago team that was moving in the right direction. Coming off his rookie campaign, this summer will be his first as a professional and instead of adding to his game, Carter Jr. will be forced to rehab instead as he makes his way back to full health.

Though Carter Jr. will miss an extremely important developmental summer, there is some silver lining in that the surgery will be completed during the offseason. Just one season into his career and Carter Jr. has already shown a concerning trend in the injury department, as he missed the Bulls’ final 38 games last season after undergoing thumb surgery in January.

Hopefully this isn’t a sign of things to come in Carter Jr.’s career, and it’s encouraging that he’ll be ready to go for training camp. Carter Jr. will look to build off a standout rookie campaign in which he started every game he played and averaged 10.3 points and 7 boards. 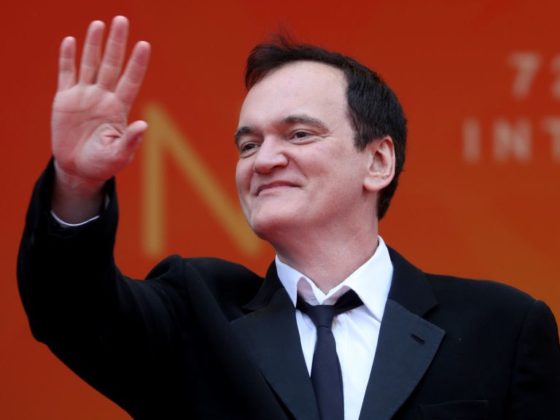 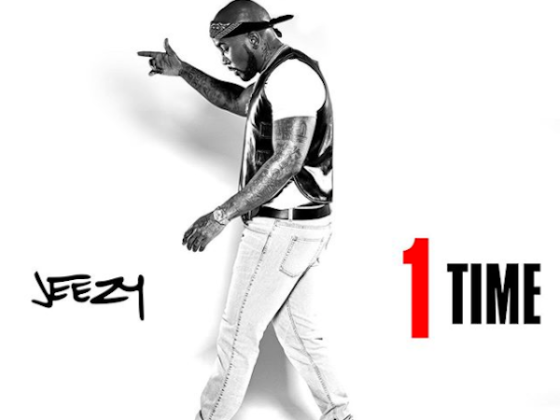