The Chicago Bulls are not a good team. After dolling out large contracts for vets Zach Lavine and Jabari Parker, the Bulls were expecting to start to turn it around this year, or at least see some signs of encouragement. However, that is not how things have gone. After a 10-35 start, one of the lone bright spots of the season has been the play from rookie center Wendell Carter Jr. However, they’ll reportedly be missing his play for extended time now also. Shams Charania of the Athletic reports that Carter will miss the next 8-12 weeks following a surgery on his injured left thumb.

Chicago Bulls rookie Wendell Carter Jr. is expected to undergo surgery on his left thumb and miss 8-to-12 weeks.

Carter was in the midst of a solid rookie campaign averaging 10.3 points, 7.0 rebounds, and 1.8 assists per game as the starting center for the team. Carter also was leading the team in blocks per game with a respectable 1.3 per game putting him top 20 in the league. The Bulls defense is abysmal, but Carter had been a bright spot defensively and saw his offensive game grow during his short time spent in the NBA thus far. For a team with such an off-putting record, the goal becomes all about developing young talent. Carter missing significant time makes that goal much harder to achieve.

It’s unclear who the Bulls will select to replace Carter in the starting lineup however, the most likely choice is former starter Robin Lopez. Lopez has been able to use his veteran presence to positively impact the team in the recent rebuilding years. The Bulls are also keen on developing young big men Lauri Markkanen and Bobby Portis, however both players traditionally play the power forward position, so Chicago may go with the more experienced Lopez to replace the injured Wendell Carter Jr. 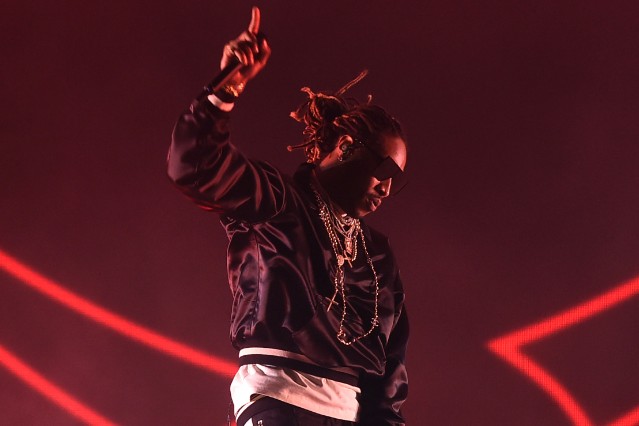 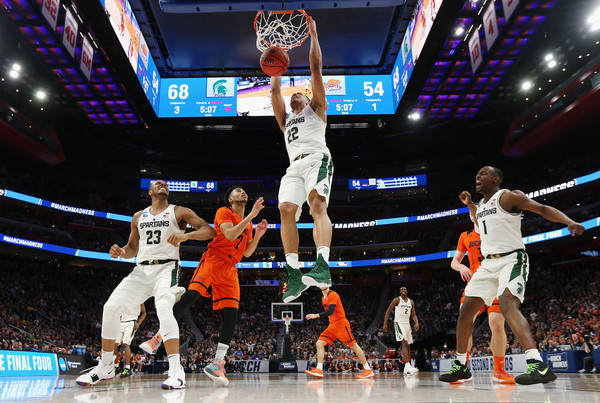