The 2019 NBA Playoffs are heading to a culmination with only four teams remaining. In the Western Conference, the Championship favorite Golden State Warriors, already missing starting center DeMarcus Cousins, survived the threat of the Houston Rockets after Kevin Durant went down with a calf injury in Game 5. Despite the scare of Durant’s injury, the Splash Bros. put on a vintage shooting performance in Game 6, closing out their series 4-2 without the benefit of perhaps their most volatile offensive weapon.

For the Portland Trail Blazers, the road to the Western Conference Finals went through the second-seeded Denver Nuggets. Despite losing their starting center Jusuf Nurkic to a horrific broken leg other players such as Rodney Hood, who is day-to-day with a hyper-extended knee suffered in Game 7, and Enes Kanter stepped up when their names were called, and paired with a few masterclasses by marksman guard C. J. McCollum the Blazers outlasted the Nuggets in their decisive Game 7.

With the two depleted squads on a collision course, this series will feature each side’s longtime standard-bearers dueling it out, with C. J. McCollum and Damian Lillard leading their team in an attempt to unseat the offensive juggernaut headed up by Stephen Curry and Klay Thompson, a formidable task even without Kevin Durant in the equation. Can the depth of the Blazers get them past the Warriors, or will they serve to be just another victim for the Warriors on their path to a fifth consecutive NBA Finals appearance?

Will We See Kevin Durant?

When Kevin Durant exited Game 5 of the Warriors-Rockets series, the Warriors lost the best performer in the playoffs to that point, having averaged 34.2 points per game in the postseason with a 51.3% field goal percentage, 41.6% three-point shooting and 90% free throw shooting. Losing that sort of mammoth production is the sort of thing that can sink the hopes of a championship contender, and now Steve Kerr has stated that Durant is not close to returning yet, as some speculation believed.

Steve Kerr pumps the brakes on the talk that Kevin Durant (and DeMarcus Cousins ) are close.

“He hasn’t even stepped on the floor yet.” #Warriors

Kevin Durant is out for at least Game 1 of the WCF, source tells ESPN. He’s not being re-evaluated until Thursday so it’s “unlikely “ he plays Game 2 either.

It’s undeniable that the Warriors are still a potent offense without Kevin Durant, as proven by Curry’s tour de force in last round’s Game 6, but his inclusion certainly gives the Blazers defense an entirely different amount of worry. If Durant is able to return to the Warriors lineup after his re-evaluation, the Warriors pose a real chance of decimating Portland.

Does Portland Have the Depth for the Upset?

In their series with Denver, the Blazers bench was tremendous. With players such as Seth Curry, Rodney Hood and Zach Collins providing important minutes bench minutes as well as Enes Kanter stepping into the starting lineup in place of Jusuf Nurkic, the Blazers are undoubtedly a deeper team than the Warriors. With Lillard and McCollum leading the way, the firepower and consistency that the Portland role players bring to the court will help compliment the scoring prowess of the Blazers’ stars while allowing for continued production while they’re out. If the Warriors continue to be without the services of Durant and the bench of the Blazers comes out in force, this series could prove more of a task for Golden State than it was dispatching the Rockets.

The Western Conference Finals in the 2019 NBA Playoffs are the Warriors’ to win, but it won’t be easy. With Durant out of action for the time being, the Warriors much lean on Curry and Thompson once again, hope that the multiple facets of Draymond Green‘s game are on full display and that Andre Iguodala can fill even a fraction of what Durant brings to the floor. While the Blazers are certainly no slouches, the struggles displayed by Portland in putting away the Nuggets are exactly the sort of weaknesses the defending champions will pick apart. Durant’s absence may leave the door open for a win or two from the Blazers, but this series will go the way of the far more experienced and historically dominant Golden State Warriors.

All games scheduled for 9 PM ET tip-off on ESPN. 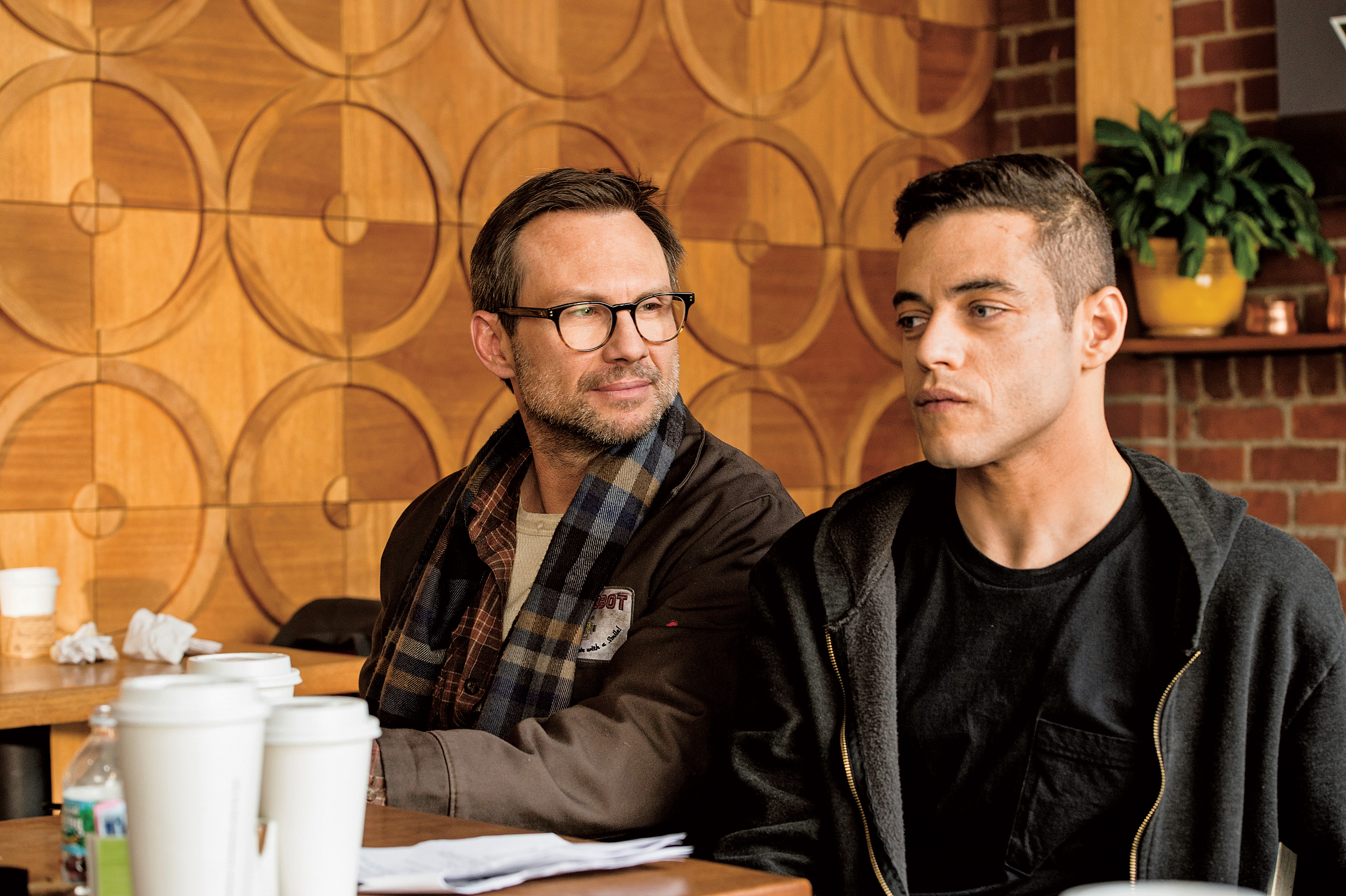 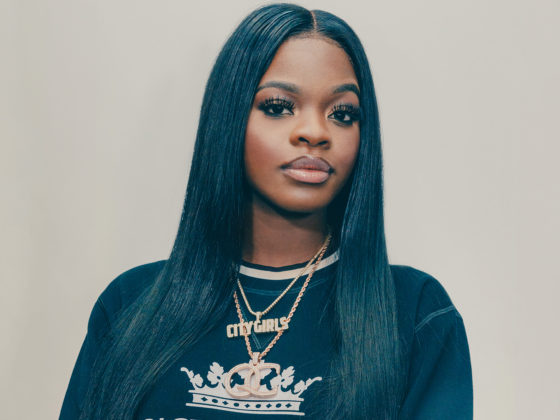 JT from the City Girls Denied Early Release from Prison