Golden State Warriors big man DeMarcus Cousins suffered a torn left quadriceps muscle injury which can sideline him for the rest of the playoffs. Cousins underwent an MRI Tuesday morning that revealed the severity of the injury. The team announced he will be out indefinitely and begin rehabilitation immediately.

Cousins left early in the first quarter of Game 2 of their first round playoff series against the Los Angeles Clippers. He suffered the injury after trying to get back a loose ball. He almost immediately fell to the floor grabbing his left quad. He left the game with only 2 points, 2 rebounds and 1 assist after playing for 4 minutes.

DeMarcus Cousins left the court after falling and suffering a non-contact injury pic.twitter.com/zWjiKPpZl1

This is certainly bad news for Cousins as he was playing the first playoffs series of his career. He previously had the chance to make his postseason debut with the New Orleans Pelicans but he suffered a torn Achilles in January of last year.

In his first career postseason game, he posted 9 points, 9 rebounds, 4 assists, and 1 steal in 21 minutes on the court. Currently, the series is tied 1-1 as the teams leave Oakland to play the next two games on the Staples Center in Los Angeles. 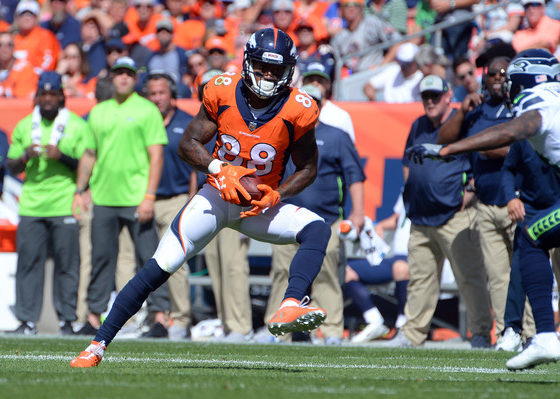 Patriots, Demaryius Thomas Agree to 1-year Deal Worth Up to $6 Million 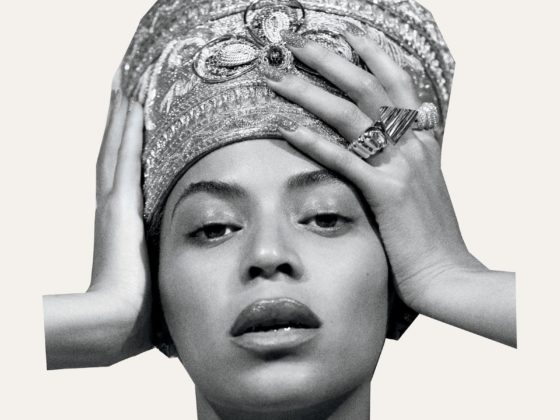