Before the season began, the Los Angeles Clippers weren’t just underdogs in the Western Conference, they were underdogs in their own city. LeBron James brings 50 wins nearly everywhere he goes and he just so happened to join the team who the Clippers share an arena with. A team gluttonous for stars and gorged on success. This move, the Clippers youth, and lack of star power forced them into their designated position of little brother yet again.

Some Clipper teams may have accepted this position, sat quietly at the kid’s table and once again allowed the Lakers to dine with the league’s best. But these Clippers are different, this organization is different.

When the league decided the Clippers were once again behind the Lakers and out of the playoffs, the team’s heart and soul, Patrick Beverley, vehemently disagreed by saying “we are the best team in L.A. for sure.”

When depth charts were finalized and teams were set, Odd Shark had given only five teams worse odds to make the playoffs than the Clippers and they found their way in anyway.

When the Clippers traded possibly their best player for draft picks and young players, there was literally an incentive to miss the playoffs and gain an extra draft pick, and they still persevered and found their way into the postseason.

When the Clippers beat the Lakers and all but ended the Lakers chances at a postseason position, Beverley was vehement again but this time not in disagreement but in liberation. “The #Clippers are the best team in L.A. Motherf****** thought I was joking.”

Patrick Beverley in the locker room – “The #Clippers are the best team in L.A. Motherf****** thought I was joking.”

When the probabilities were created and the odds stacked against them, the Clippers did the improbable. Now they must try to do the improbable yet again as they face a team that is more inevitability than probability, the Golden State Warriors.

The season series between these two teams has not been favorable to the Clippers. They lost three games and won just one. And, the one they happened to come out victorious in did not have Steph Curry or DeMarcus Cousins.

Being a team starting two rookie guards against a 3 time NBA champion with 5 All-Stars is not an ideal or favorable position to be in. The Warriors will likely cruise by the Clippers and find themselves as NBA champions yet again but as the Clippers have taught everyone, the probable does not mean the inevitable.

There are many things that you can attempt in order to fight off the probabilities. The first of which is putting Steph Curry and DeMarcus Cousins in a ton of pick and rolls. The Clippers boast one of the best pick and roll duos in the league in Lou Williams and Montrezl Harrell, Cousins has a hard time in pick and rolls and Curry is the superior option to testing Klay.

The Clippers also will not have to worry much about their lack of interior defense. The Warriors averaged the fewest drives to the hoop per game in the NBA. They averaged 10 fewer than the team in second to last place which is the same as the difference between first and fourteenth place.

Finally, the Clippers will have to hope that the Warriors lack of depth hurts them as the Clippers continually put out players who can contribute. The Warriors will likely always have one to two starters on the floor at all times but the Clippers bench has steered them into the playoffs, it could prove to be a strong suit against a team so top heavy.

In all likelihood, the Clippers are a team running into the wrong side of destiny. This Warriors team is one of the most ridiculous collections of talent the NBA has ever seen and the Clippers grind will not be enough to concur it.

Their appearance in the playoffs this season is just another example of the difference between this team and the Clippers organizations of old. Their future is as bright as Patrick Beverley is confident but for this current season, they have run out of miracles.

Prediction: The Clippers keep a couple of games close but the Warriors walk away untouched. 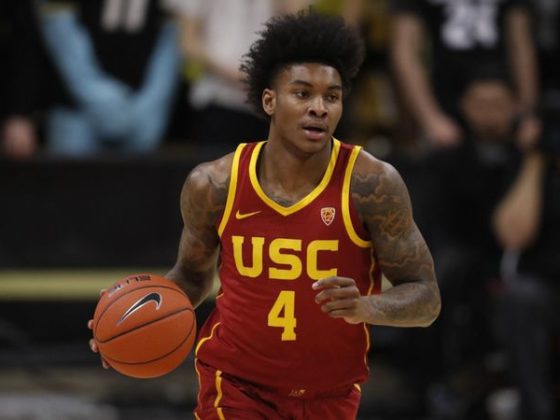 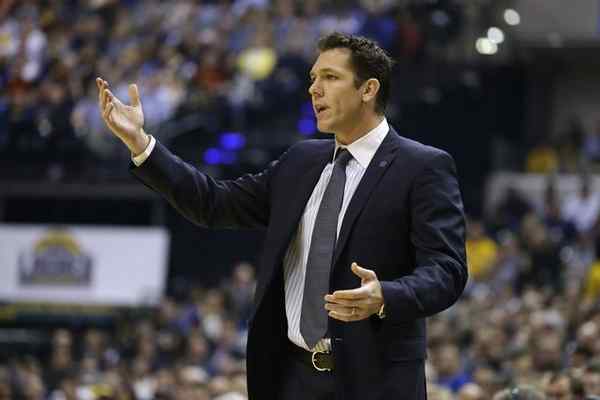