The Cincinnati Reds may not have signed Gerrit Cole, Stephen Strasburg, or Anthony Rendon, but they have made the most of their signings this offseason. The Reds have reportedly agreed to a two-year, $15 million contract with starting pitcher Wade Miley. The agreement includes an option for a third year, which would bring the total value to $24 million. MLB Network Insider Mark Feinsand reported that the two sides had agreed on the contract.

Source: Wade Miley and the Reds have agreed to a two-year, $15 million contract with a club option for 2022. Deal can be worth $24 million if option is exercised.

In 2019, Miley started for the Houston Astros, where he would start 33 games. For the Astros, Miley accumulated a 14-6 record, a 3.98 ERA, a 1.35 WHIP, and 140 punchouts through 167.1 innings of work. Before 2019, Miley spent 2018 with the Milwaukee Brewers, where he worked with pitching coach Derek Johnson whom he is now reunited with. Johnson was reunited with Sonny Gray when Johnson was hired by the Reds.

Besides Miley, this offseason, the Reds also brought in Mike Moustakas to join an infield that already features Eugenio Suarez, who found his power in 2019. Miley, however, adds depth to a pitching staff that the Reds have been working on for some time now.  The Reds traded for Sonny Gray and then capped it off by acquiring Trevor Bauer at the 2019 trade deadline. The rotation now features Luis Castillo, Gray, Bauer, Miley, Anthony DeSclafani, and Tyler Mahle. The Reds are looking to make strides in the National League Central division and be more competitive during the 2020 season. 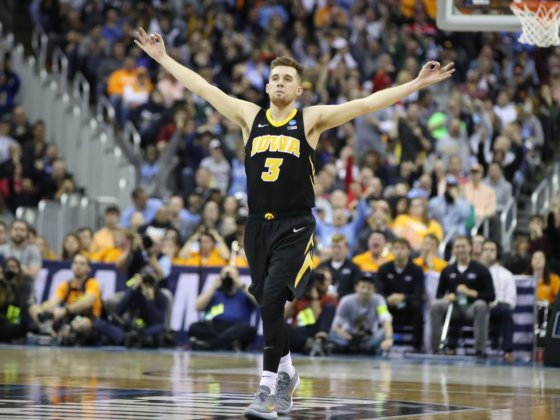 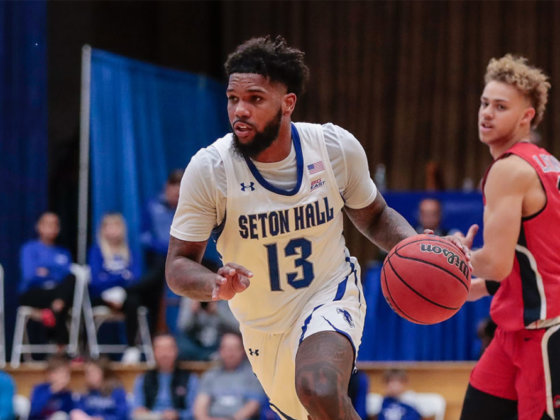