Its either game on or game over.

While with the first trailer to ‘PIXELS’ we learned that in 1982 NASA sent a time capsule into outer space for some strange reason to contact alien life force. Things backfired and in return they sent down real life video games to destroy humanity.

‘PIXELS’ is in theaters July 24th. 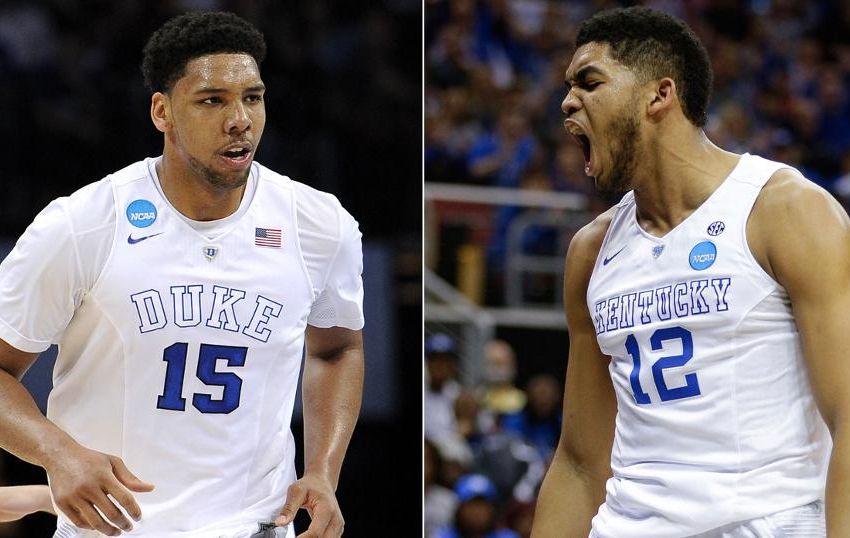 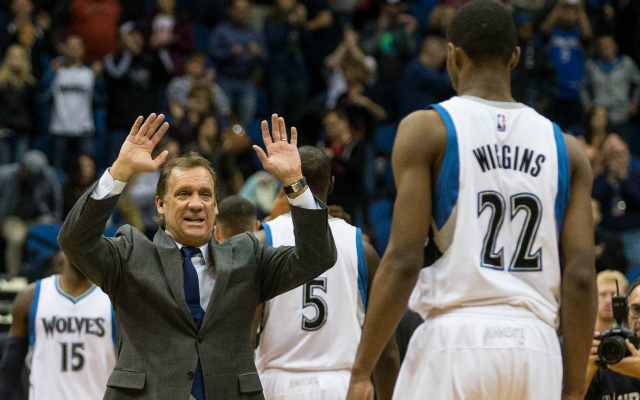