Chance the Rapper closed out the 2016 ESPYs with a touching tribute to one of the greatest to ever do it. On a night that featured top athletes speaking out against gun violence in America and a famed journalist receiving honors for his perseverance, there was some time needed for remembrance during the ESPYs.

At the end of the night, the legendary Kareem Abdul-Jabbar graced the stage and talked about Muhammad Ali. He revisited how the two greats met and talked about who Ali was as a man and what he represented.

Ali passed away not too long ago and the tributes instantly poured in. The one tribute that might resonate for quite a long time is the one that happened at the end of the ESPYS.

Chance the Rapper, alongside Jamila Woods, Donnie Trumpet, Teddy Jackson, and Peter Cottontale, pay homage to the sports icon with a performance of a new song. The soulful track from the Chicago native allowed some people to get their first glimpse of the young rap star.

Still riding the wave of success from his hit project ‘Coloring Book‘, Chance was a wonderful choice to do this performance to honor Ali.

Chance had a pretty busy night. Not only did he honor The Greatest of All-Time but he also had pre-ESPYs dance with NBA MVP Stephen Curry.

Besides praying this is the best way to prep for a big moment #ESPYS cc: @StephenCurry30 pic.twitter.com/qf4kC2kACl 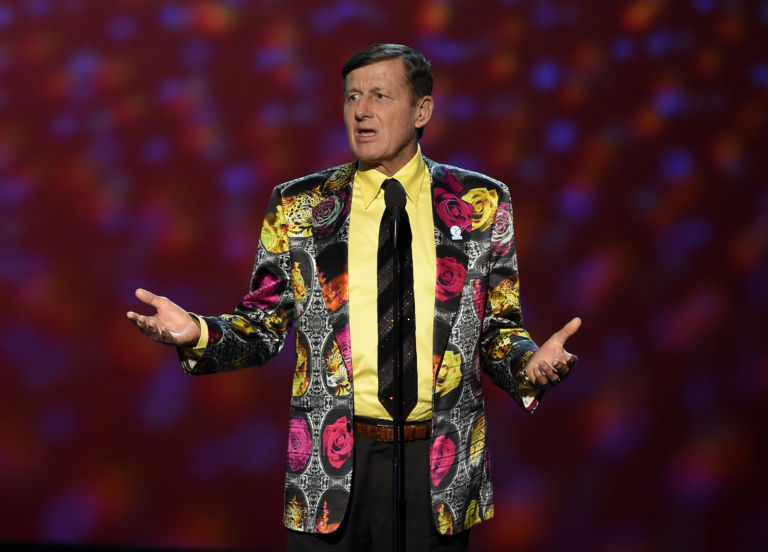 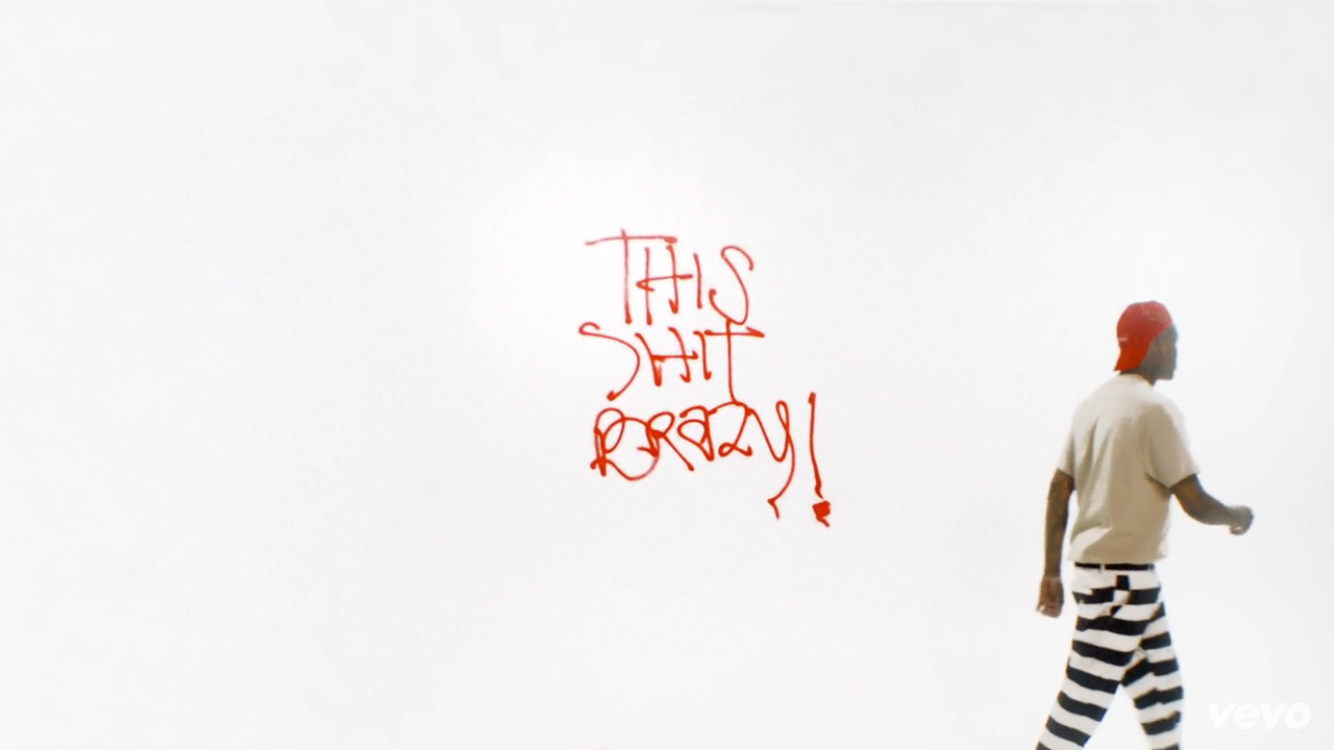