In the game last night between the Texas Rangers and Houston Astros, Adrian Beltre started off with a two RBI triple into the gap in left center field. The veteran third baseman was locked in all day hitting a double in the exact same spot in his next at bat, singling in the third, and then completing the cycle by hitting an absolute bullet out of the yard in the fifth inning. Yes, he completed the cycle by the fifth inning. That was Beltre’s third career cycle, and he has become the first player since 1931 to do it. He’s just the fourth player in Major League Baseball history to accomplish that feat three times.

This was an offensive explosion by both teams as the Rangers’ offense jumped on 21 year old rookie Lance McCullers early, and knocked him out of the game with just one out in the first inning. He gave up seven hits and six earned runs. Both starting pitchers struggled, as Texas’ Colby Lewis gave up seven earned runs in six innings, but that overwhelming start by the Rangers was just too much for the Astros to overcome. Texas just continued pouring it on and Houston fell short 12-9.

The Astros sent McCullers back down to Triple A after the game because they’re trying to monitor his innings. Yesterday’s game doesn’t take away from the fact that he did have an impressive first stint in the major leagues, as his earned run average jumped up to 3.17. Houston is still three games ahead of the Los Angeles Angels for first place in the American League West, and the Rangers are now 52-53 and seven games out. 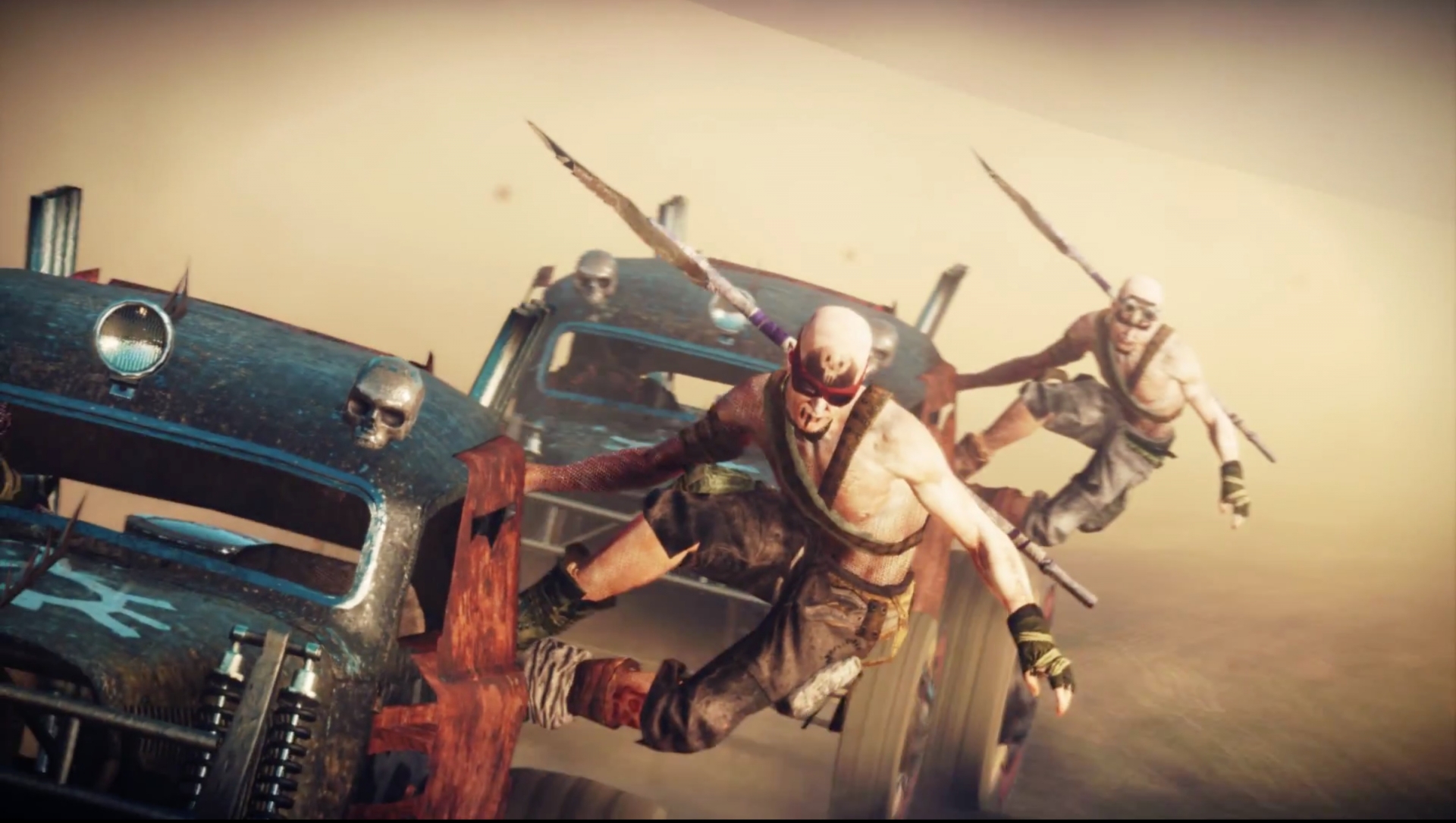 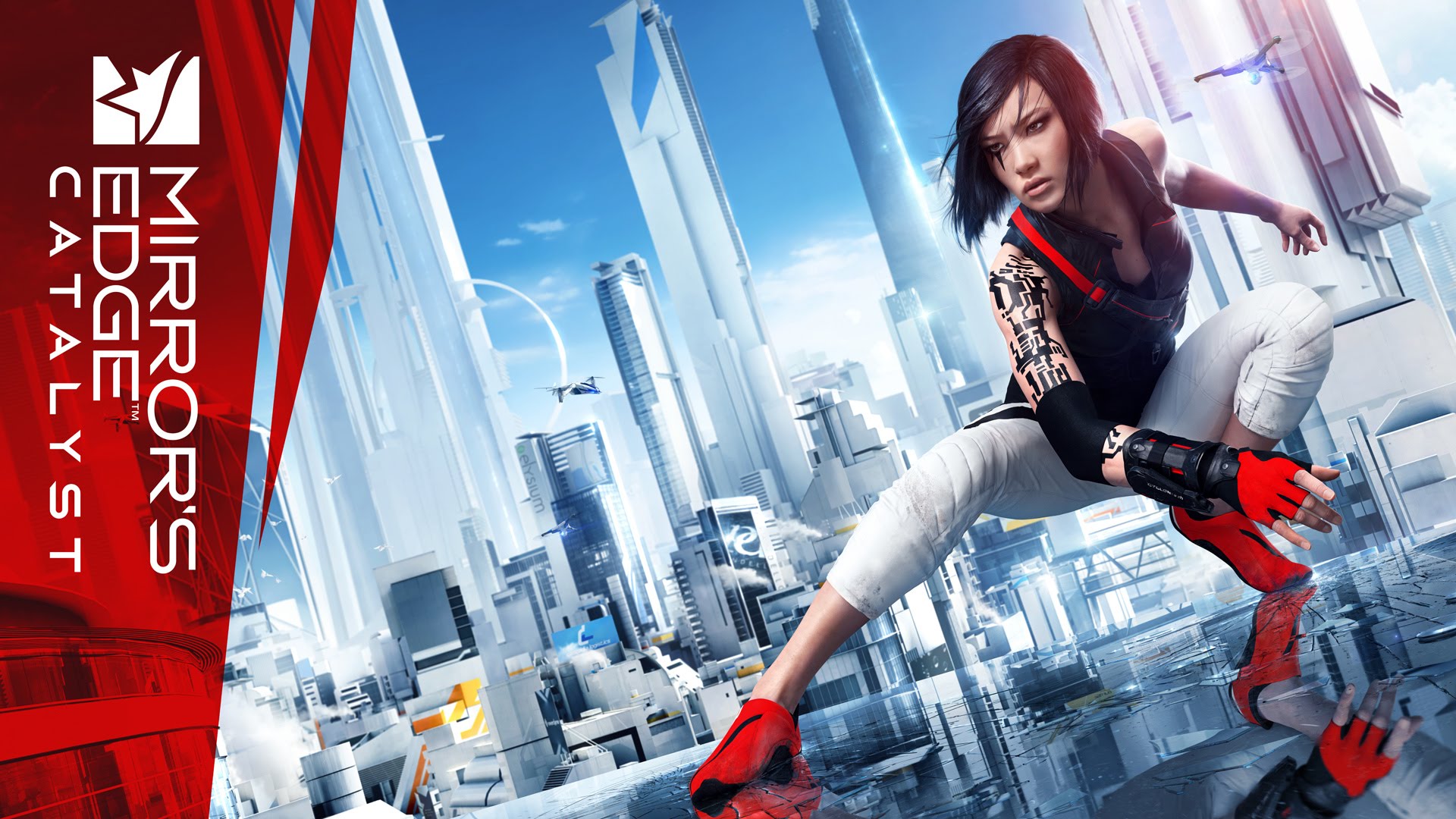