Victoria Monet is preparing to release her latest project, Jaguar II. Thus far, she’s teased fans with “Coastin‘” and “Touch Me (Remix)” featuring Kehlani. While fans eagerly await her next move the multi-talented artist offered a brief update about her upcoming album.

“Why call [your upcoming album Jaguar] part two and not [give it] a different title?” Rory of New Rory & Mal asked.

“When I put out Jaguar, I had more songs. I wanted to microdose [my first project] because [it can be intimidating] to see a project of 15 songs from an artist you’ve never heard of. So, I said, ‘Let me just make it small, concise and pick my favorites that go together for this part. Then, I’ll put out the second part.’ After I put out Jaguar, I put out more songs and some of the songs were better than the songs I already had. Now, it’s a whole other project. Might  I say, it’s better than part one,” she answered.

While speaking to the popular podcast hosts, Victoria Monet also mentioned that she worked with Kaytranada for this upcoming album.

“Yes, D’Mile is executive producing it with me,” she answered.

“Kaytranada. You’re the first people to know that,” she continued.

Victoria Monet didn’t offer a specific release date, but it sounds like it’s all coming together. Be on the look out for more new music from Victoria Monet soon. 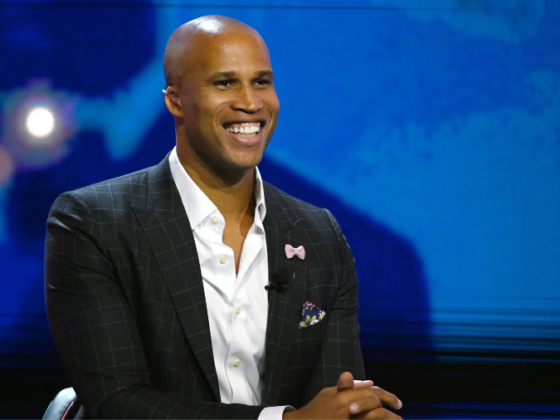 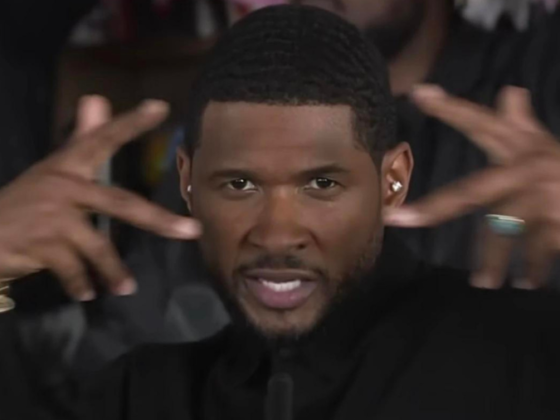