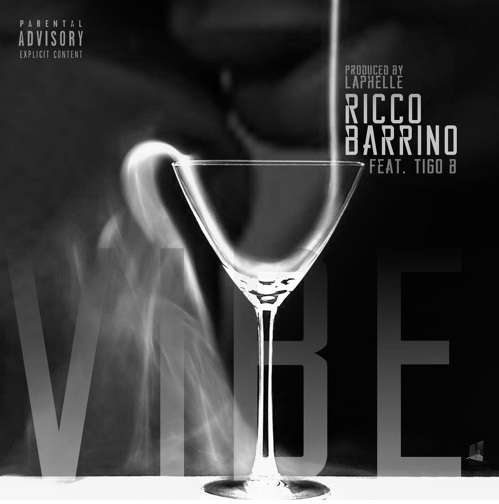 First things first, finally some brand new Ricco Barrino to vibe out to. Was that too soon? I mean the new track is called ‘Vibe’ and all. Anyway, while Ricco Barrino is out in Austin, Texas for SxSW, in which has a few scheduled performance so if your out there check him out, he decided to unleash this brand new record. The last we heard from him he was releasing a series of remixes which included; ‘The Hills‘, ‘Hotline Bling‘, ‘Again‘ and ‘Don’t‘.

Now this new joint is the first of a couple to come so of course we will have you guys covered when he releases them. As for this new tune, Ricco being the North Carolina native he is, decides to show us that southern hospitality by keeping things in-house so to speak as he enlists the services of Tigo B to help him out on this new record. Not only did he enlist a fellow North Carolinian for a feature, ‘Vibe’ is produced by NC producer Laphelle. There looks to be a lot of talent coming out of North Carolina.

Keeping things mellow and soulful, we catch Ricco getting to it early as he introduces us to a lovely lady he picks up. From describing her from head to toe, to him setting the mood by having H-Town play or as simple as opening up the door for her, it’s evident he’s looking to have a great night. He keeps it all the way 100 with her but instead of getting straight to his intentions, he decides to show her a good time at the club with drinks and a ladies favorite, hookah. We all know how this should turn but check out the track for yourselves to put ease your curiosity.

Ricco Barrino currently has ‘Pray For Me‘ starting to heat up on the airwaves and he’s on pace to let another record release any day now in ‘Come To The Money’ which is definitely a banger, trust me. In the meantime listen to ‘Vibe’ below.. 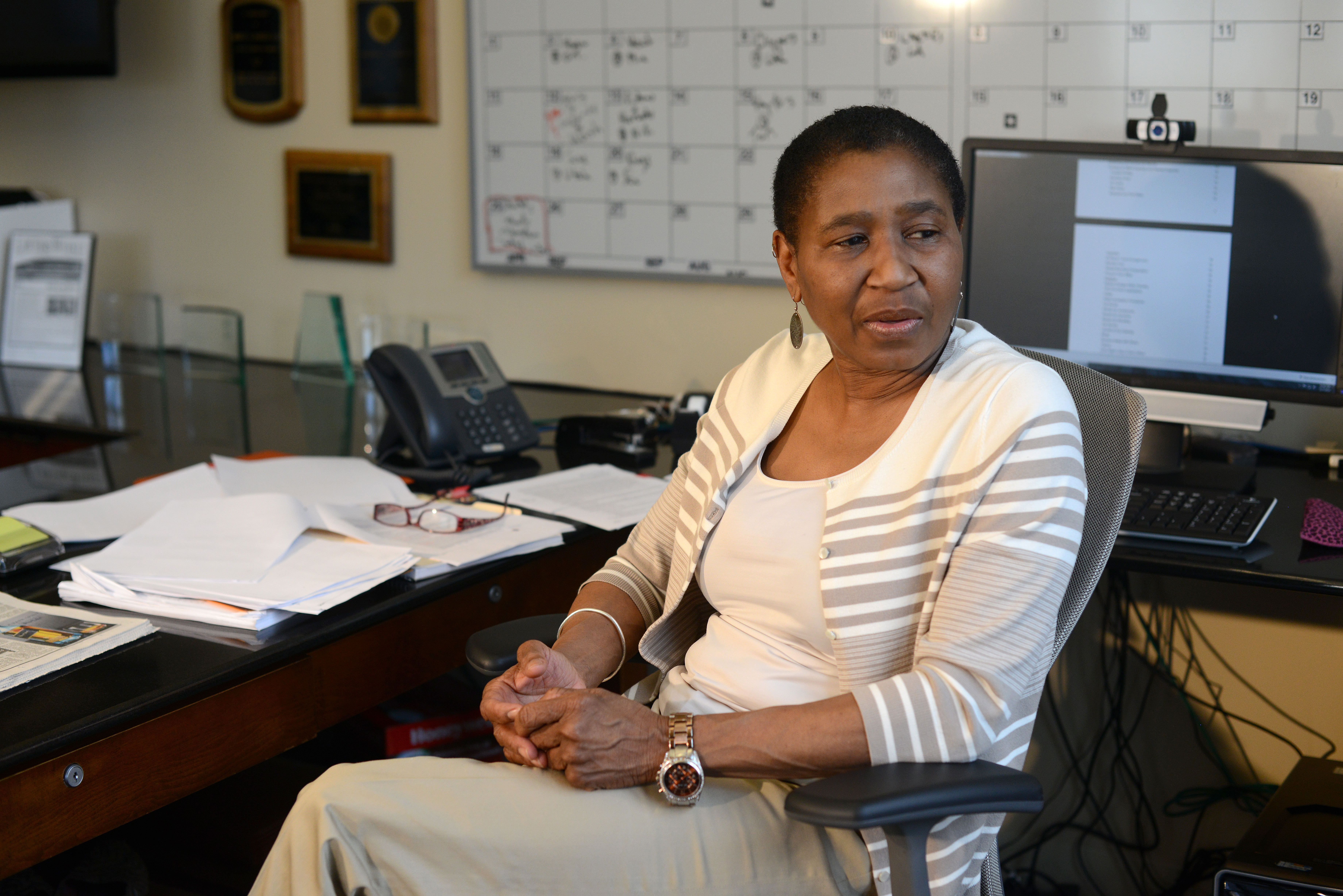 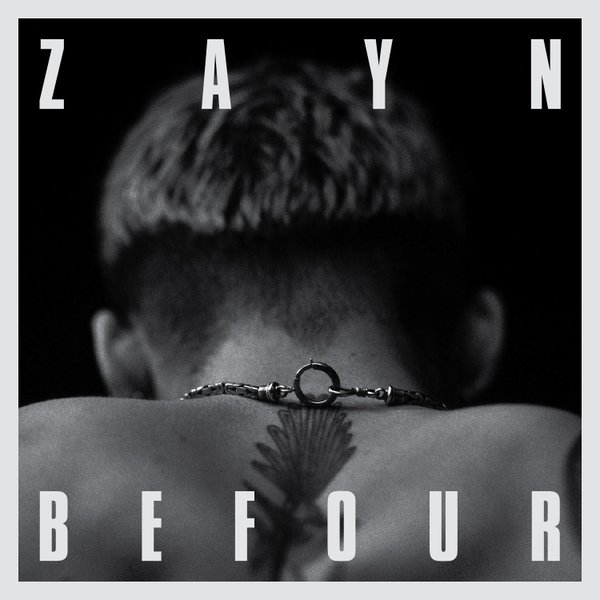