The Utah Jazz have sent center Derrick Favors and a future first-round pick to the Oklahoma City Thunder for a future second-round pick. This move is considered a salary dump for the Jazz in an attempt to lessen the tax burden should they decide to re-sign point guard Mike Conley. It was unclear how Favors really fit into the rotation moving forward and with his contract size, the decision became clear. Sam Presti and the Oklahoma City Thunder acquire yet another first-round pick to take on another team’s unwanted salary.

The Utah Jazz have agreed to trade C Derrick Favors and a future first-round pick to the Oklahoma City Thunder for a future second-round pick, sources tell ESPN. Jazz create some financial flexibility and Thunder grab another first-rounder.

Favors still has plenty of talent and could help the Thunder next season, but they could decide to try and flip him for even more draft assets. Favors is owed just under 10 million dollars this upcoming season and just over 10 million the following year. There could be a salary cap-strapped team that needs some depth down low and they could decide to trade for Favors. The Thunder could also decide to let Favors play on the roster for the season and then flip him next year when he has only one year left on his contract.

This past season for the Jazz the big man averaged just 15.3 minutes per game. In that time he averaged 5.4 points, 5.5 rebounds, and 1.0 blocks per game. He also shot 63.8 percent from the field to pair with those numbers. Favors seems to still have plenty of good games ahead of him and for a first-round pick, the move is a no-brainer for the Thunder. 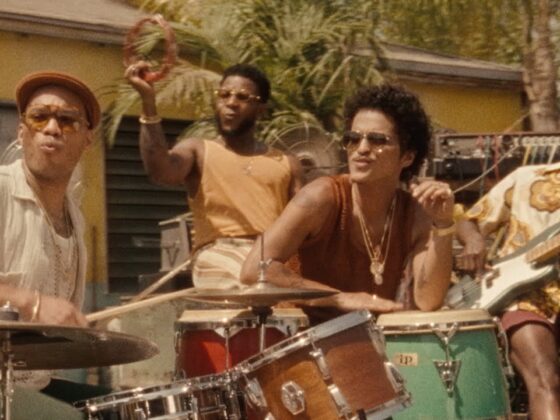 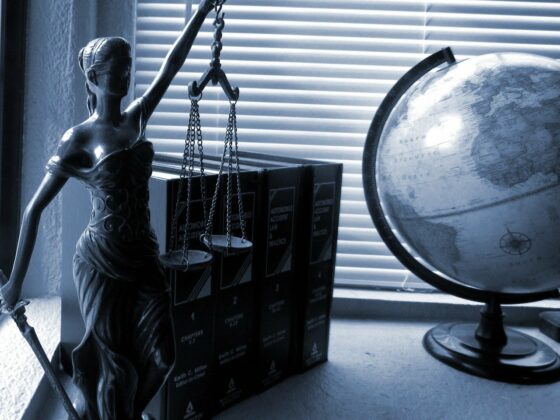 Injury Recovery: Steps To Take Right After Getting Injured