Collaborative albums are seldomly done well and this isn’t because artists don’t want to deliver a great project. In reality, it’s often difficult for artists to make their schedules align and put in the time to make something special. Also, it can sometimes be difficult for two artists to find their collective creative chemistry. Adding on, some artists just rush to announce a project and then feel compelled to put something out in a certain time frame. Thankfully, none of those previous statements seem to apply to Anderson .Paak and Bruno Mars.

Earlier this year, Anderson .Paak and Bruno Mars surprised fans by announcing that they were putting together a joint project. Then, the two followed up their announcement by releasing a new single called “Leave The Door Open.” To top it all off, the duo performed at the GRAMMYs under their joint moniker, Silk Sonic. In their position, many artists would then rush to announce a tour and throw together a lackluster project. Fortunately, both artists appear to be taking their time with this endeavor. They’re shooting videos, refining their sound and much more. As a listener, waiting can be frustrating, but it’s all worth it in the long run if the outcome is great music.

Four months after dropping their first single, Silk Sonic is back with their second single and video called “Skate.” “Skate” still has a 70s feeling that aligns with “Leave The Door Open,” but it is certainly more upbeat. Directed by Bruno Mars and Florent Dechard, the video also has a brighter, upbeat feeling. Throughout the video, the band is on the street playing their music as beautiful women fly by in roller skates.

Once again, Anderson .Paak and Bruno Mars deliver. “Skate” is a hit! 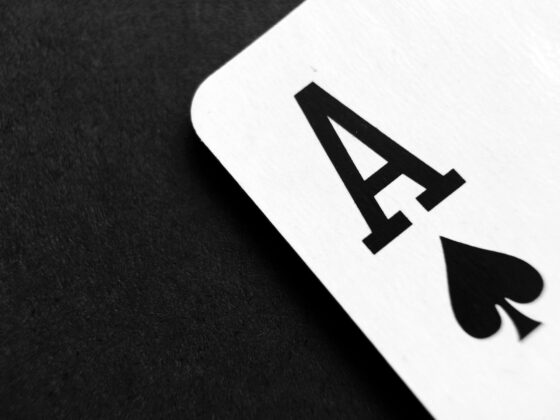 How Not to Lose Money in Casinos 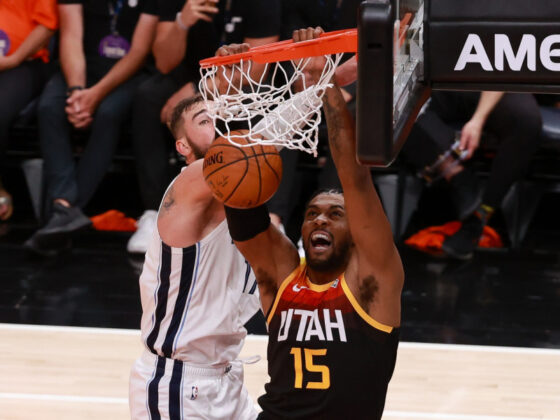