In recent memory, the Utah Jazz have had a good team that displayed flashes of greatness. Making another trip into the Playoffs last season, the Jazz finished the season 50-32, the fifth-seeded team in the Western Conference. Ultimately, the Jazz were bounced in the first round by James Harden and the Houston Rockets, leaving questions about if they could truly ever get over the hump to becoming true title contenders. With coach Quin Snyder entering his sixth season with the Jazz and a slew of new roster additions in Salt Lake City, will this be the season that propels the Jazz to the next step or will they continue to be good, but not good enough?

In a franchise-altering move in 2017, the Jazz drafted Louisville guard Donovan Mitchell, positioning him to feature next to the young but established defensive juggernaut Rudy Gobert. As Mitchell emerged at the top of his draft class in terms of talent, it became clear that the future of the Jazz rested on just how good he and Gobert could be, as they continue to establish chemistry and complement each other on opposite ends of the floor. Yet, when facing elite teams last season, such as the Rockets team that eliminated them in the playoffs, the Jazz consistently felt outmatched and outperformed.

The position the Jazz can be most secure in is their two-time Defensive Player of the Year center Rudy Gobert. Gobert averaged over two blocks per game for the fifth time in his career as well as a career-high 12.9 rebounds per game last season. Gobert’s imposing presence on the defensive end doesn’t quite carry over to the offensive end though, as most of his 15.9 points per game came right near the basket. While that total isn’t bad by any means, the Jazz would most likely benefit from Gobert having more of a capability to space the floor when open looks present themselves, all while still utilizing his 7′ 1″ frame in the paint.

Most notable among those joining the Utah Jazz roster this season are former Memphis Grizzlies point guard Mike Conley as well as sharpshooting forward Bojan Bogdanovic, who signed with Utah after spending last season with the Indiana Pacers. In Conley, you get an upgraded version of last season’s Jazz point guard, Ricky Rubio. Conley is an adept defender and elite veteran playmaker who will feel spoiled with the offensive weapons he’ll have to distribute the ball among. With some of the best three-point specialists in the league in Bogdanovic and Joe Ingles to accompany Mitchell in racking up scoring, Conley, who averaged 6.4 assists per game last season, could very well be in line to rack up his best assist total to date.

Bogdanovic’s move to Utah is a move that I feel hasn’t received the attention it’s deserved. As the number one scoring option for the Pacers last season following the injury to Victor Oladipo, Bogdanovic averaged 18 points per game on 42.5% three-point shooting. Snyder gaining another shooter of that caliber (Joe Ingles shot over 39% from three last season after two consecutive seasons shooting 44% from beyond the arc) will open up the floor even more for his squad, which equates to more scoring; they might need a lot of that to keep up with the high-powered teams in the West.

While the Jazz have improved, their team overall isn’t impressive defensively, and their bench doesn’t blow me away either. The Jazz return Royce O’Neale and Tony Bradley, who are young and have plenty of potential to be good players, but that doesn’t add up to anything in the present. The addition of Ed Davis also doesn’t really push Utah into the top tier either. This iteration of the Utah Jazz will most likely be the best offense the team has fielded in recent memory, but likely won’t be able to keep up with the teams such as the Los Angeles Clippers on either side of the court, and for that reason I’m not buying them as anything more than what they were the past couple of years: a good playoff team but not a contender. 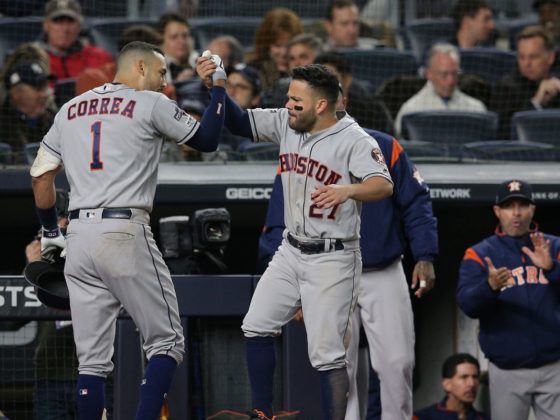 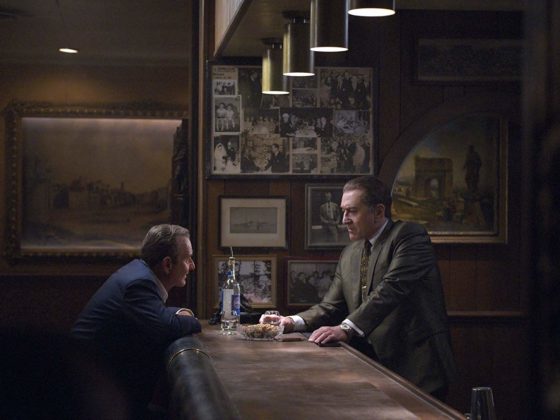 What Originals Are Coming To Netflix In November