Tyrese Gibson may have his next big role already lined up. The Fast and Furious star is in talks to join the Spider-Man spin-off led by Jared Leto called Morbius. Gibson has began negotiations to play the role of an FBI agent in the film. If he decides to take the role, he would join Leto,  Matt Smith, Adria Arjona and Jared Harris as the next major cast member. Behind the scenes, Daniel Espinosa of Safe House will direct the film.

According to The Hollywood Reporter, the film will center around “Dr. Michael Morbius, a scientist who suffered from a rare blood disease and attempted to cure himself to disastrous results.” The report later states, “Instead of being cured, he became afflicted with a condition that was a form of vampirism, hitting him with the thirst for blood, along with fangs and super strength.”

Leto is set to play the lead role of Michael Morbius. Meanwhile, Matt Smith will play the role of Loxias Crown, a vampire and the person closest to Michael Morbius. In contrast, Gibson’s potential character and the FBI will seek to take down Leto’s character. Production for the film began in London this week, but there is no set release date for the film. 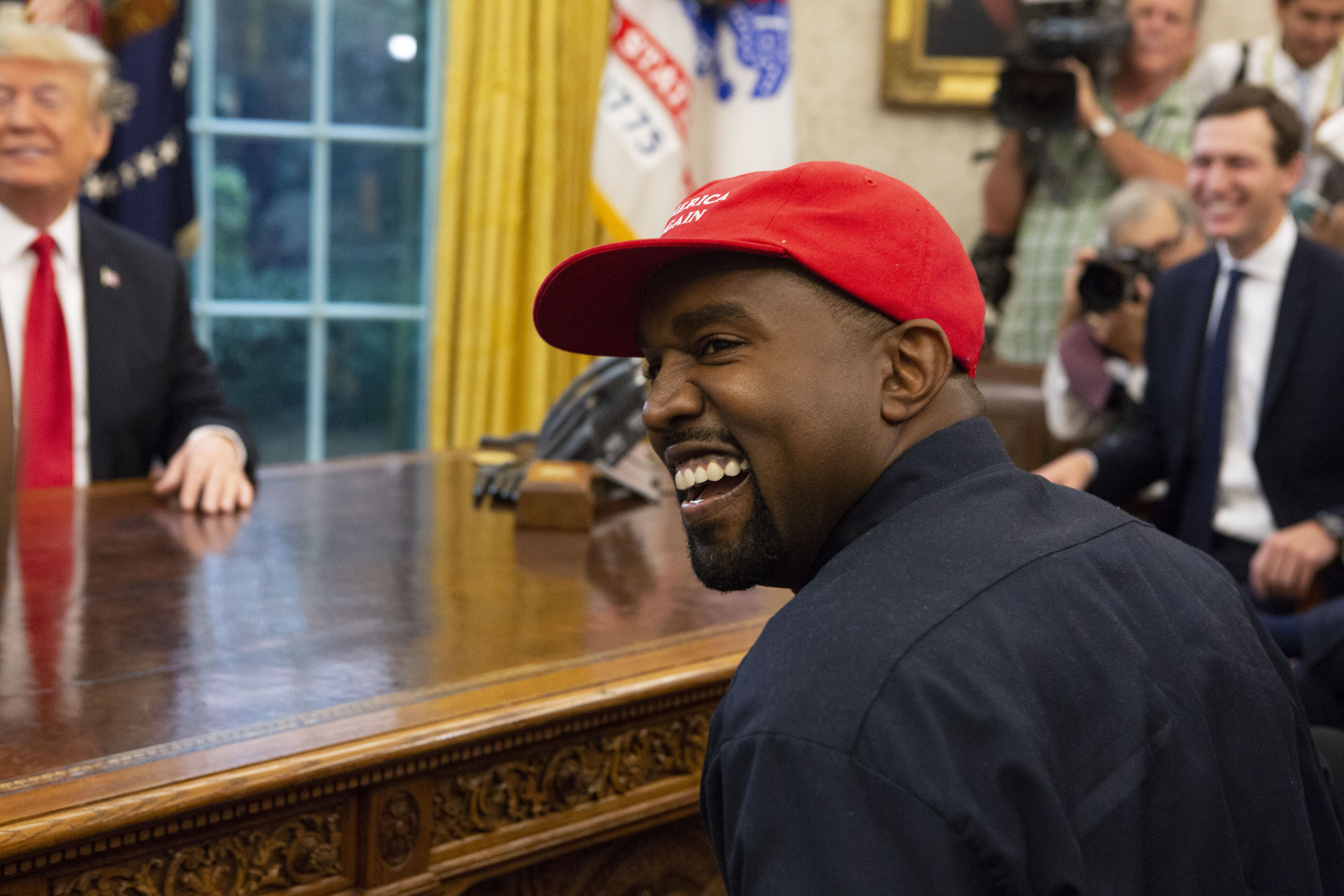 Report: Kanye West Forbidden To Retire According To EMI Contract 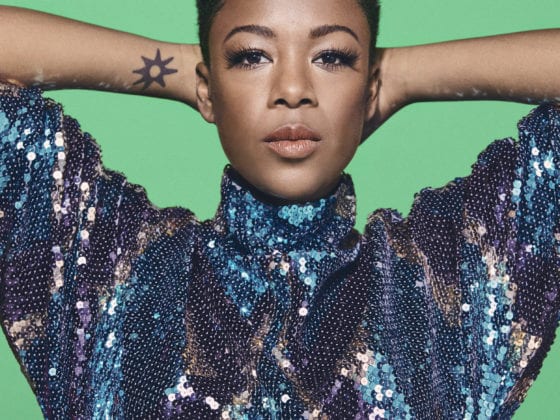