Sony’s Spider-Man universe is expanding. After Jared Leto signed on to be ‘Morbius’ in the upcoming spidey spinoff, Matt Smith has also joined the superhero flick.

You may know Smith from his role in Netflix‘s ‘The Crown’ or previously from Doctor Who. Along with the new spider-man film, he is supposed to play a role in the upcoming Star Wars movie as well, so experience is something that Smith does not lack.

Leto will play Dr. Michael Morbius, a scientist who attempts to cure his rare blood disease, but instead inadvertently turns himself into a vampire-like antihero. This may sound familiar to those who have played any Batman games because it is pretty much the exact same storyline as Man-Bat. Regardless, Morbius will add to Sony’s already expanding anti-hero universe. With Tom Hardy’s ‘Venom’ this will be the second of its kind.

What is Smith’s role in the project? That remains to be seen but an actor of his stature may stand against Leto in the upcoming film. The film’s principal photography begins in February but there is no release date attached to the film. 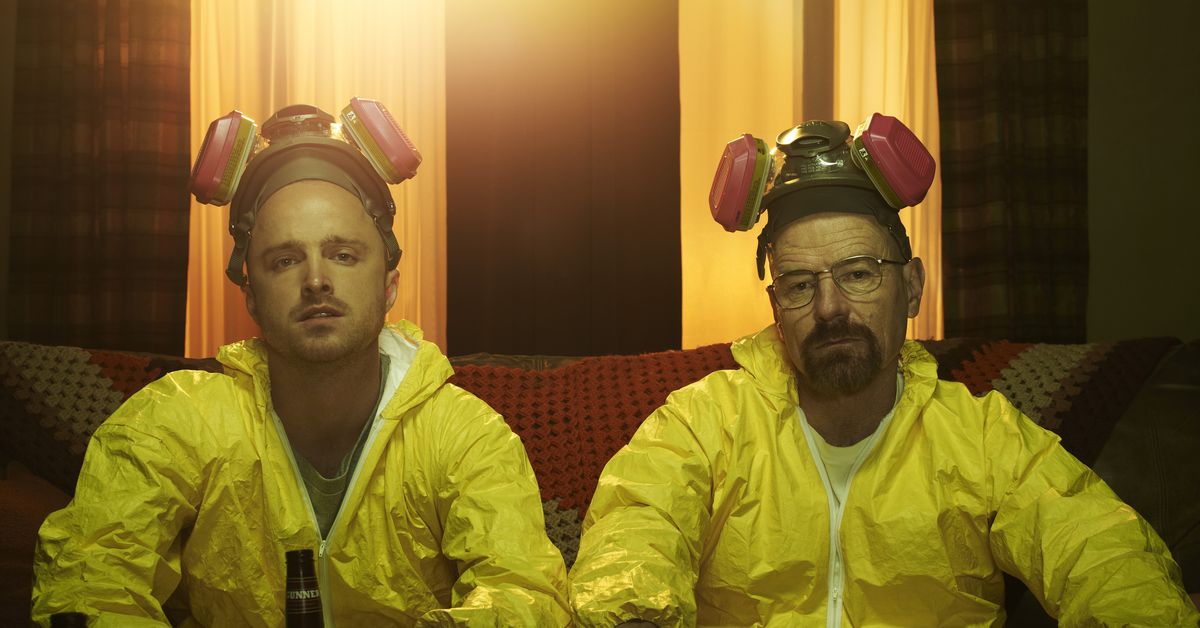 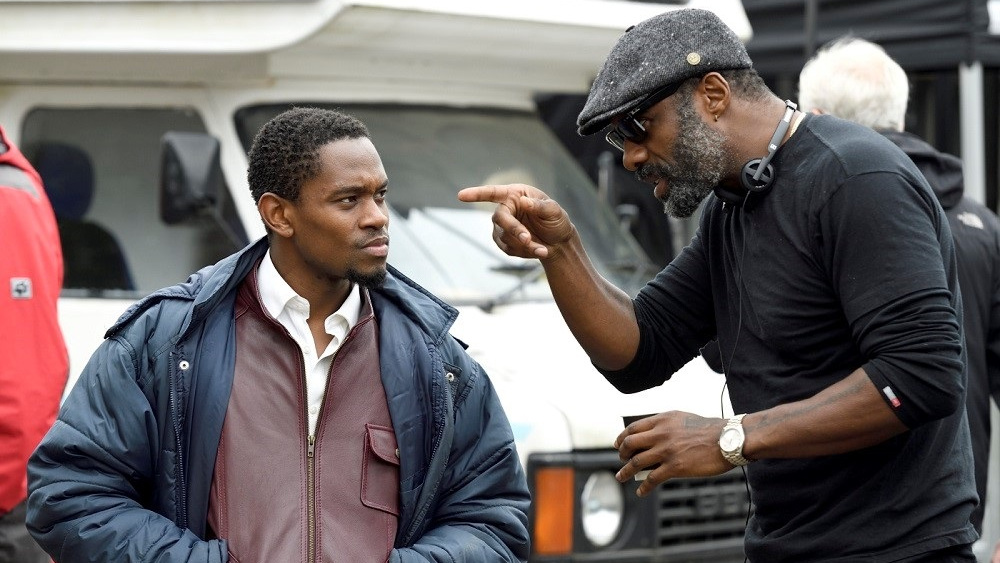