Over the past year or two, rumors have been circulating about Dwayne ‘The Rock’ Johnson’s plans for a ‘Fast and The Furious’ Spinoff and now those rumors might just be coming to fruition. In the Spinoff, Special Agent Hobbs & criminal mastermind Deckard Shaw will become an unlikely one-two punch teaming up to take down none other than Idris Elba. Elba has joined on to be the main antagonist in the film that will be directed by Deadpool 2 director David Leitch. According to Variety:

The film will see the often-at-odds pair teaming up. Sources say Elba’s character is the antagonist the duo will go up against.

Since his arrival in the franchise’s fifth installment, Universal has tried to find a way to spin off Johnson’s Hobbs character, given his popularity with fans. Statham joined the series in the seventh movie, and considering the chemistry between the two actors in 2017’s “The Fate of the Furious,” Universal took action on plans to develop a spinoff. It hits theaters on July 26, 2019.

Now with the actual ‘Fast and the Furious’ franchise dwindling, Universal will also look at these spinoffs as a way to extend the life of this franchise. With Fast 8 and Fast 7 still selling tickets, there has to be a reason for the spinoffs. One may be that ‘The Rock’ and F&F star ‘Vin Diesel’ didn’t see eye to eye on the set of the last movie.

Regardless, it looks like this movie is happening and with Statham and Elba attached, this should make for a pretty good action film. 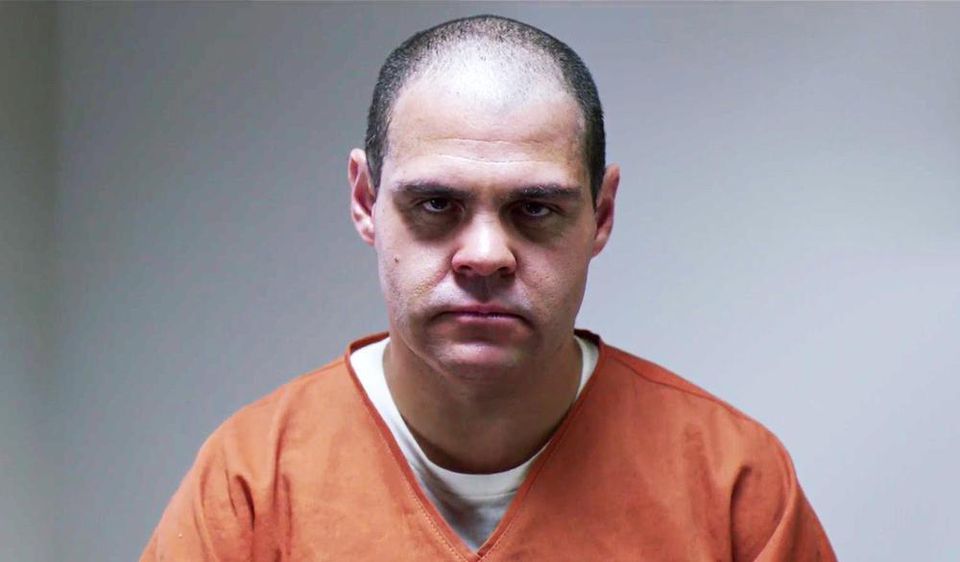 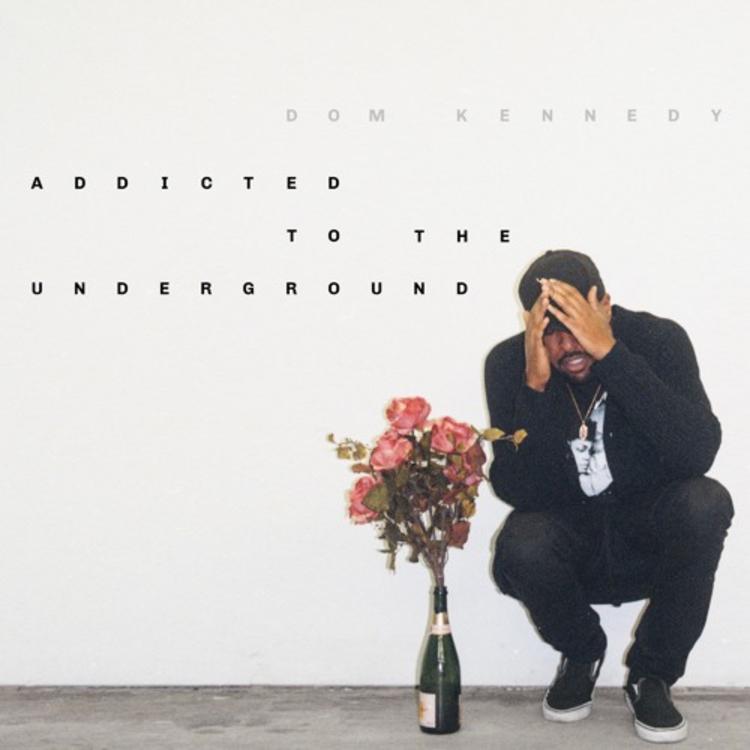