Twitter has reportedly accepted Elon Musk’s $44 billion bid to acquire the company. Backed by financial partners like Morgan Stanley and other large institutions, Musk is committed to making the platform an arena for “free speech.” He has also suggested that the social platform implement other features such as an “edit” button and softer rules and protocols.

“Free speech is the bedrock of a functioning democracy, and Twitter is the digital town square where matters vital to the future of humanity are debated,” Musk stated, according to The Verge.

“I also want to make Twitter better than ever by enhancing the product with new features, making the algorithms open source to increase trust, defeating the spam bots, and authenticating all humans.”

At the moment, it is unclear who Twitter’s current workforce and management team will be impacted moving forward. However, Twitter CEO Parag Agrawal is excited about how this deal will impact the company moving forward.

“Twitter has a purpose and relevance that impacts the entire world,” Twitter CEO Parag Agrawal said, according to The Verge.

“Twitter has a purpose and relevance that impacts the entire world,” Agrawal said in an accompanying statement. “Deeply proud of our teams and inspired by the work that has never been more important.” 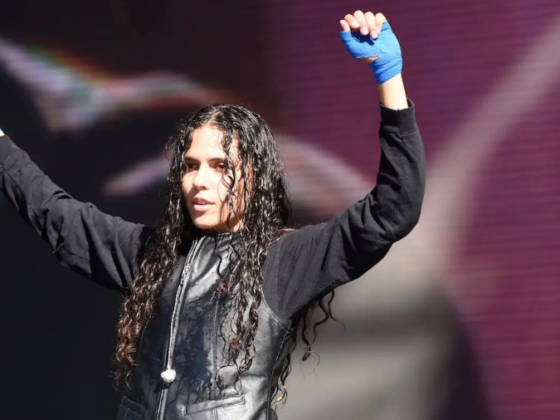 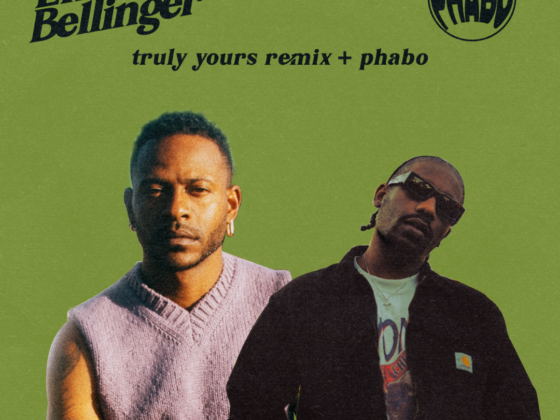 Eric Bellinger Recruits Phabo For The ‘Truly Yours’ Remix