FOX Sports is working to strengthen his relationship with Twitter. According to Hollywood Reporter, FOX Sports has extended its deal with Twitter to cover the FIFA World Cup through 2023. As a result, the social media platform will host Twitter spaces, lead Q&As, post match highlights and provide game analysis for both the 2022 FIFA Men’s World Cup in Qatar and the 2023 FIFA Women’s World Cup in Australia.

“Fans will be watching all the World Cup matches live on Fox, FS1 and the Fox Sports App, discussing every moment as it happens on Twitter,” Michael Bucklin of FOX Sports told THR.

“We want to be there with them, fostering interaction in tried-and-true ways like match highlights, but also new and inventive ways like Twitter Spaces. It’s great to work on this collaboration with Twitter who shares in our mission in being ‘live’ and setting high watermarks for World Cup coverage on social.” 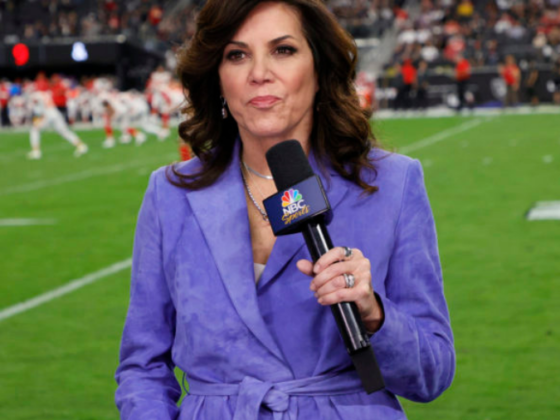 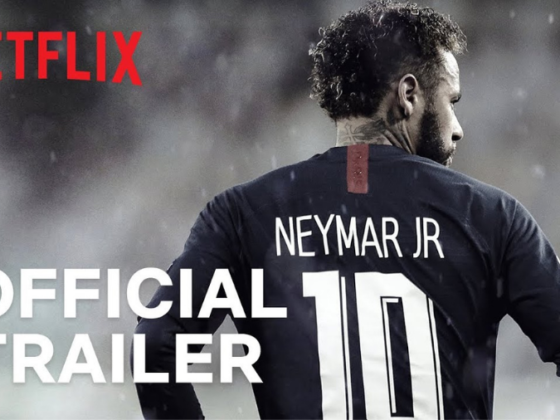