The Miami Dolphins have placed starting quarterback Tua Tagovailoa on injured reserve with his fractured ribs. This means he will miss at least three weeks of play. The team had already ruled Tagovailoa out for Sunday’s week three matchup against the Las Vegas Raiders. Miami was hoping he would be able to roll in week four, but now his return will likely be week six. Backup quarterback Jacoby Brissett will serve as the starter for the games that Tua Tagovailoa is set to miss. He played most of the week two matchup against the Buffalo Bills which the Dolphins lost 35-0.

Sources: The #Dolphins are placing QB Tua Tagovailoa on Injured Reserve, meaning he’ll miss three games. The hope is he returns from his broken ribs at that point. But it’s Jacoby Brissett’s show for the next three games.

The Dolphins offense has looked less than dynamic this year even with Tagovailoa under center. Miami is set to play against the Las Vegas Raiders, the Indianapolis Colts, and the Tampa Bay Buccaneers over the next three weeks. Two of those three teams, the Raiders, and Buccaneers, currently sit at 2-0. The Colts, Brissett’s former team, sits at 0-2. Barring a setback Tua Tagovailoa should return in week six against the Jacksonville Jaguars.

“Based on historical data if there are fractures – Tua will make a full recovery in about 4-5 weeks, but if no fracture 1-2 weeks.”@sportsdocmatt provides insight on Tua Tagovailoa’s rib injury and when we can expect to see him back on the field this season. pic.twitter.com/s3fSxRG499

This is an unfortunate injury for the Dolphins who had NFL Playoff hopes this year. Winning games without their starting quarterback could be tough. We here at Def Pen Sports hope to see Tua Tagovailoa healthy and back on the field in week six. 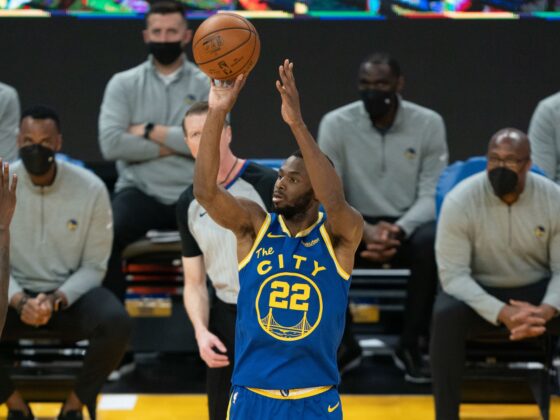 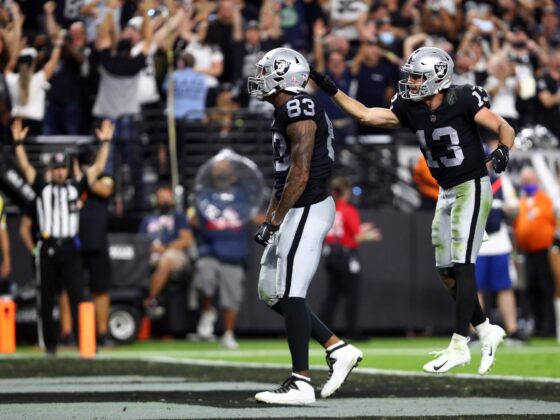