Troy Weaver, an executive with the Oklahoma City Thunder, is reportedly finalizing an agreement with the Detroit Pistons to become their next general manager. As reported by ESPN’s Adrian Wojnarowski, Weaver will work in junction with Senior Advisor Ed Stefanski in running operations for Detroit.

The Detroit Pistons are finalizing a deal with Troy Weaver to make him the franchise's new general manager, sources tell ESPN. Weaver has been the VP of Basketball Operations with Oklahoma City.

Weaver's key role in Oklahoma City's strong history of player personnel decisions made him one of favorites from start of this search. Weaver is the fourth OKC executive under Sam Presti to leave for a GM job, including Rich Cho, Rob Hennigan and Michael Winger. https://t.co/pZIZAJaekM

The Pistons have been searching for someone to fill their GM position since Jeff Bower was fired from that role in 2018. Since then, Stefanski has been tasked with overseeing changes to the Pistons front office.

The Detroit Pistons hold a record of 20-46, eliminated from playoff contention. Weaver will look to help guide the Pistons to better success next season, as the team continues to find its new direction following parting ways with foundational center Andre Drummond. 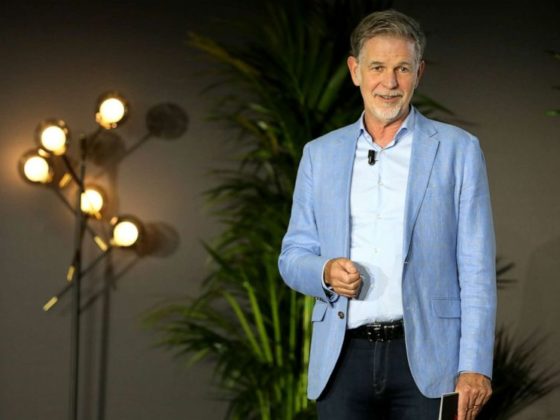 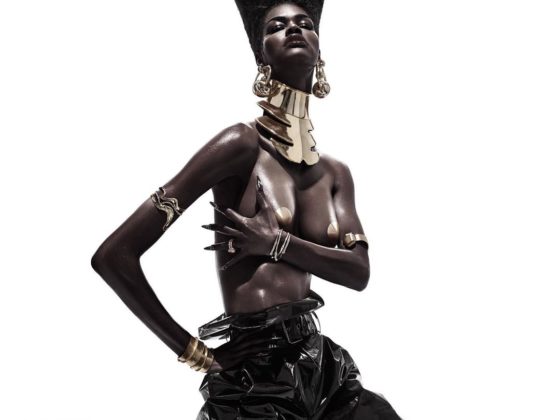