The Detroit Pistons are reportedly in the hunt for a general manager. As reported by ESPN‘s Adrian Wojnarowski, the Pistons are seeking a GM to run team operations alongside senior advisor Ed Stefanski.

The Detroit Pistons are opening a search to hire a general manager to work with senior advisor Ed Stefanski, sources tell ESPN. Stefanski and Palace Sports Vice Chairman Arn Tellem will be leading the process, which will be underway soon. Story: https://t.co/xO2CDorIXg

Stefanski has been serving as interim general manager for Detroit since the firing of Jeff Bower from that position in 2018. A permanent fixture in that position, alongside Stefanski, may help lead the team in a better direction. The Pistons currently sit at 20-46, 13th in the Eastern Conference, while the league remains in the midst of a hiatus due to COVID-19.

The Pistons seem to be in a state of flux this season alongside their lackluster record, with center Andre Drummond being traded to the Cleveland Cavaliers at the trade deadline as well as guard Reggie Jackson leaving the team for the Los Angeles Clippers following a contract buyout. 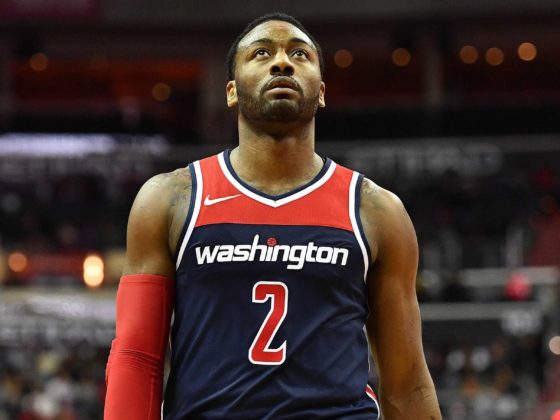