Cleveland Cavaliers forward Tristan Thompson is expected to miss two to four weeks due to a left foot sprain, according to ESPN’s Adrian Wojnarowski

The injury happened on Monday night in the third quarter against the Milwaukee Bucks after Thompson awkwardly landed on Maclom Brogdon’s foot.

Last season Thompson only played 53 games, which was his lowest total of games played in his career. The forward missed more than a month of action after a calf strain and then missed multiple games due to an ankle sprain in March.

This season, without LeBron James, Thompson has had a much bigger role with the Cavs. Improving his numbers since LeBron’s departure, averaging 12 points, 11.6 rebounds and 2.1 assists on 55.1 percent shooting. This is a huge improvement from last season when Thompson averaged 5.8 points and 6.6 rebounds, his lowest totals since his rookie year.

Cleveland’s big men are currently plagued with injuries. Along with Thompson, Kevin Love has missed extended time due to left toe surgery and newly acquired John Henson is currently out with a wrist injury. This means that 2016 first-round pick, Ante Zizic, is expected to see a much bigger role on the team.

The Cavs currently have a 6-21 record and are the 14th seed in the Eastern Conference. 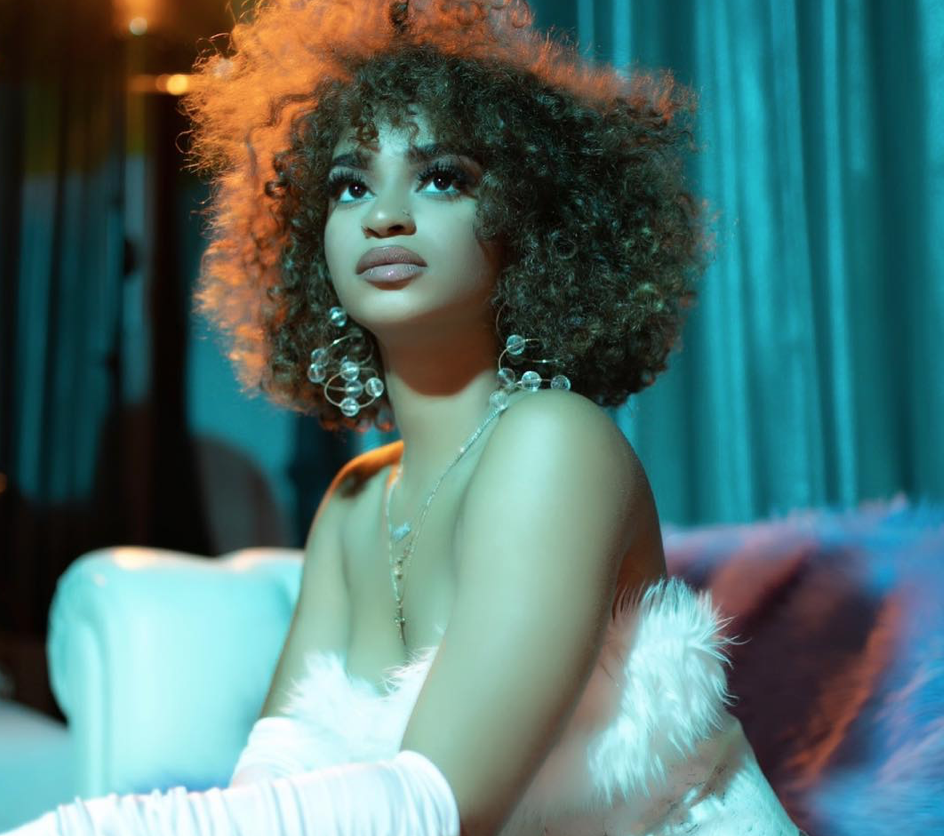 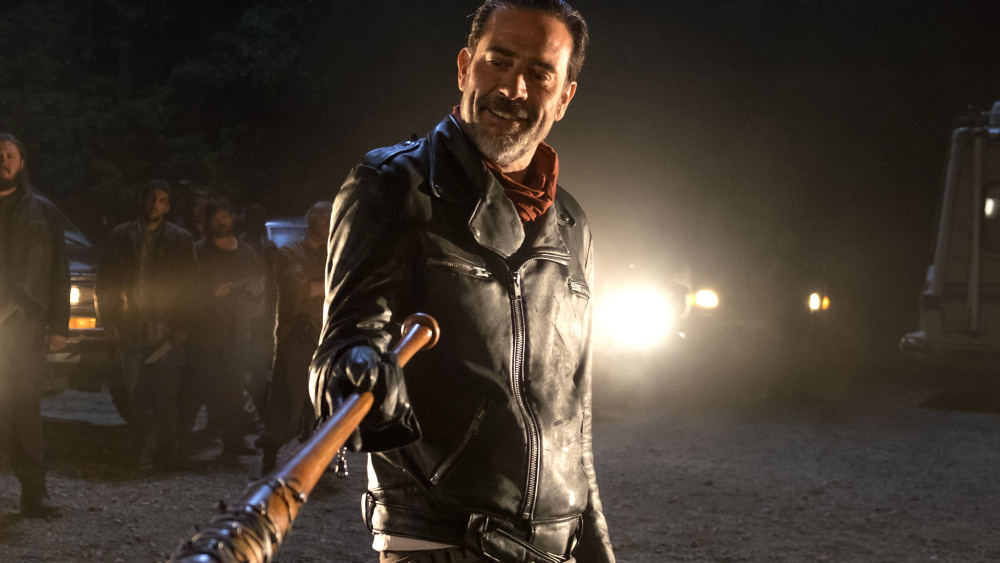