Travis Scott is set to return to the stage for the first time since 2021’s Astroworld Festival. According to Rap-Up, Scott is set to perform alongside Chase B at E11EVEN on May 7, 2022 as part of Miami, Florida’s Race Week. Tickets for the exclusive event are expected to run upwards of $150 with table service going for $1,000.

Travis Scott has remained out of the spotlight since 10 people were killed in a tragic incident at Astroworld Festival in November. Since then, Travis Scott has not performed publicly, but he reportedly stepped on stage for a private event leading up to the Academy Awards. There were rumors that Travis Scott could take Kanye West’s spot at Coachella, but those negotiations reportedly fell through.

It appears that Travis Scott is preparing to release his latest studio album, Utopia. Prior to the tragic mass casualty incident at Astroworld, the Houston native dropped two singles. More recently, he appeared on Southside’s “Hold That Heater” and Utopia billboards have popped up in different areas of the country. Now, he’s taking steps to get back on stage.

Travis Scott and Chase B will perform at club E11EVEN in Miami on May 7th ? pic.twitter.com/l8uIzNR1rr 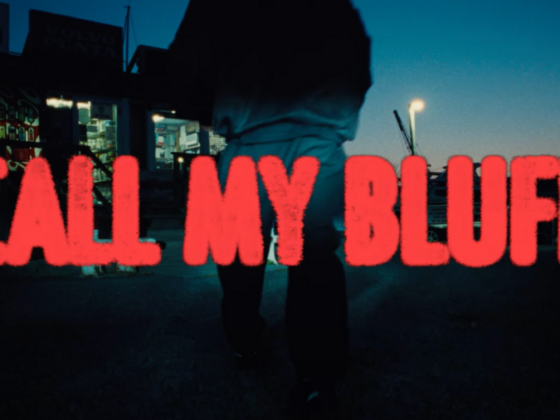 Pusha T Calls The Shots In The ‘Call My Bluff’ Video 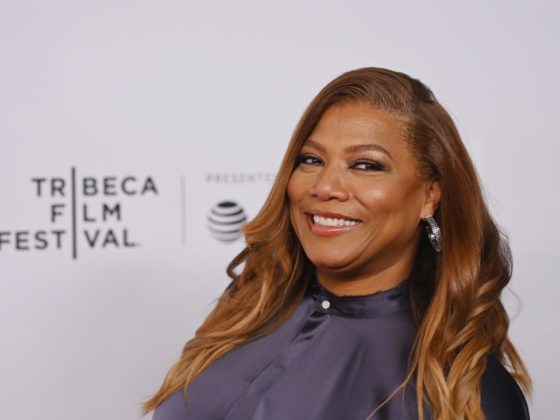