Billboard has reported that AEG, the parent company of Goldenvoice, is looking to cancel this year’s Coachella Festival. AEG had initially postponed April’s festival until this fall, but reports now indicate that the entire festival will be put on hold until next year. Furthermore, there are concerns that the festival will not be able to return at full capacity in 2021. AEG hopes to have a limited-capacity event next April with the possibility of returning at full capacity in October 2021.

“This global pandemic has disrupted life for everyone, and the shelter-in-place orders, while critical to flatten the curve, have dealt a devastating blow to our businesses. It is clear now that live events with fans will not resume for many months and likely not until sometime in 2021, so we are faced with no easy options,”AEG CEO Dan Beckerman said in a memo to staff.

This year, Rage Against The Machine, Travis Scott and Frank Ocean were set to headline the festival. There is no word yet as to whether those artists will look to headline when Coachella returns in 2021.

In addition to postponing their biggest production, AEG will also begin laying off some employees beginning July 1st. AEG has already cut company salaries by 20% across the board. Moreover, executives will also cut their salaries by 50%. There is no word as to how many employees will be laid off, but the situation will develop over time. 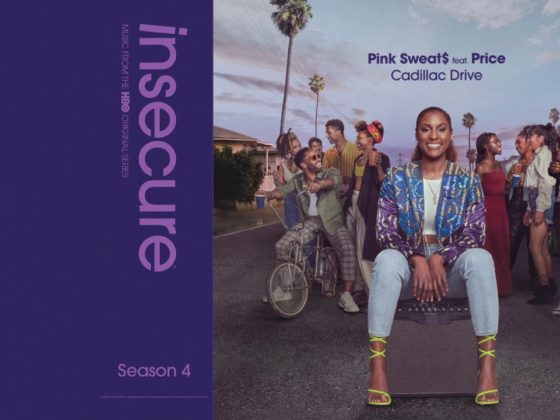 REPORT: 90% Of Independent Music Venues Expect To Shut Down Permanently If No Federal Funding Becomes Available