“The Defendants stood to make an exorbitant amount of money off this event, yet they chose to cut corners, cut costs, and put the festival attendees at risk,” a copy of the filing reads, according to TMZ.

Henry’s lawsuit is one of nearly 200 to be filed within the last two weeks. Thus far, many of the lawsuits are directed at Live Nation, Travis Scott, Drake and NRG Stadium. While Travis Scott may be the main ambassador for the festival, legal experts believe it’s a “stretch” to believe he or Drake would be found liable for this tragedy.

“I think it’d be a stretch to put this on [Travis Scott],” attorney Nick Rozansky told Yahoo! Finance.

“The law requires him to engage in specific conduct that incited the incidents…What did he do at Astroworld that night? That’s the question the courts will be asking,” attorney Bryan Sullivan added. 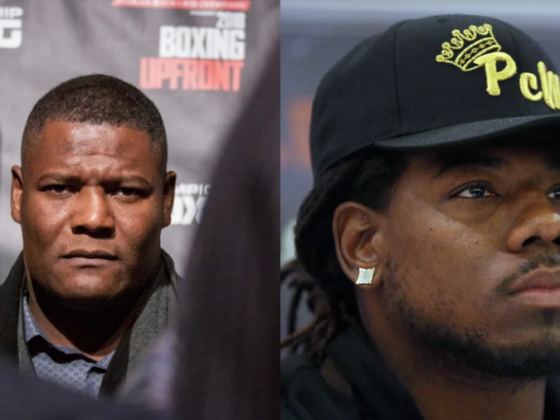 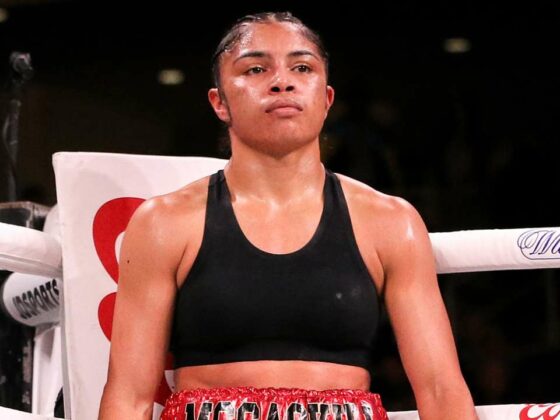