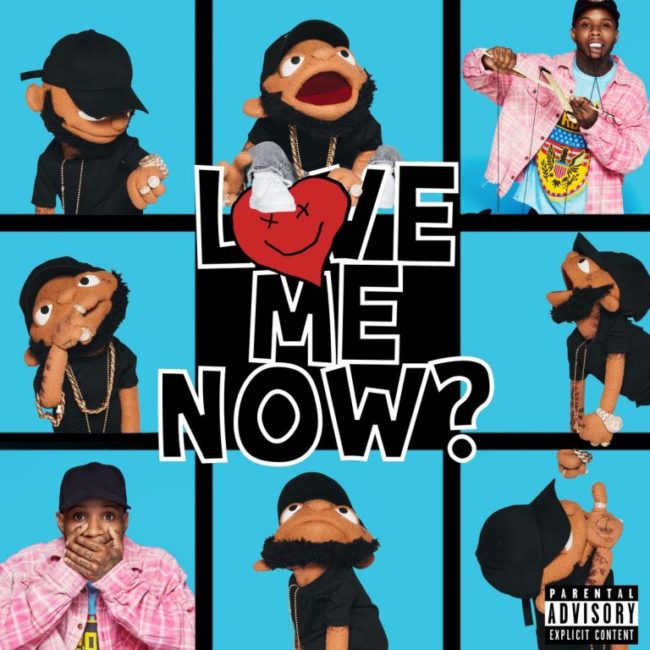 It’s a 2 in 1 year special for fans of Tory Lanez because the rapper and singer will be releaseing a brand new studio album. Love Me Now? very soon. This album comes just months after his Memories Don’t Die LP, which released back in March.

Announced a few weeks back, Tory Lanez is getting all his ducks in order before the October 26 release date. Adding to the anticipation, Tory has unveiled the album’s accompanying tracklist and even threw some new music in the rotation.

Featuring 15 tracks, Love Me Now? is set to features acts like Bryson Tiller, Chris Brown, Lil Baby, Meek Mill and more. Giving fans a hint of what to expect, Tory Lanez has also went on to drop “Drip Drip,” which Meek Mill is featured on.

Take a listen to the latest Tory Lanez track and peep the official tracklist, below. 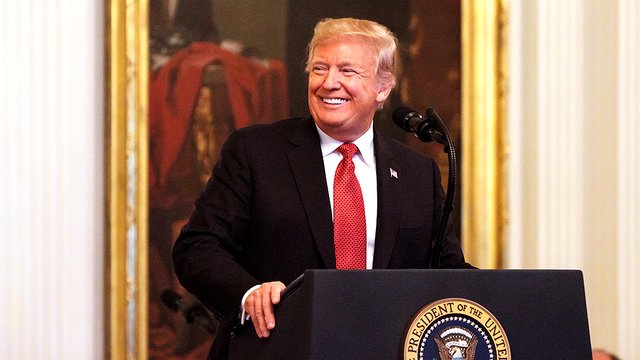 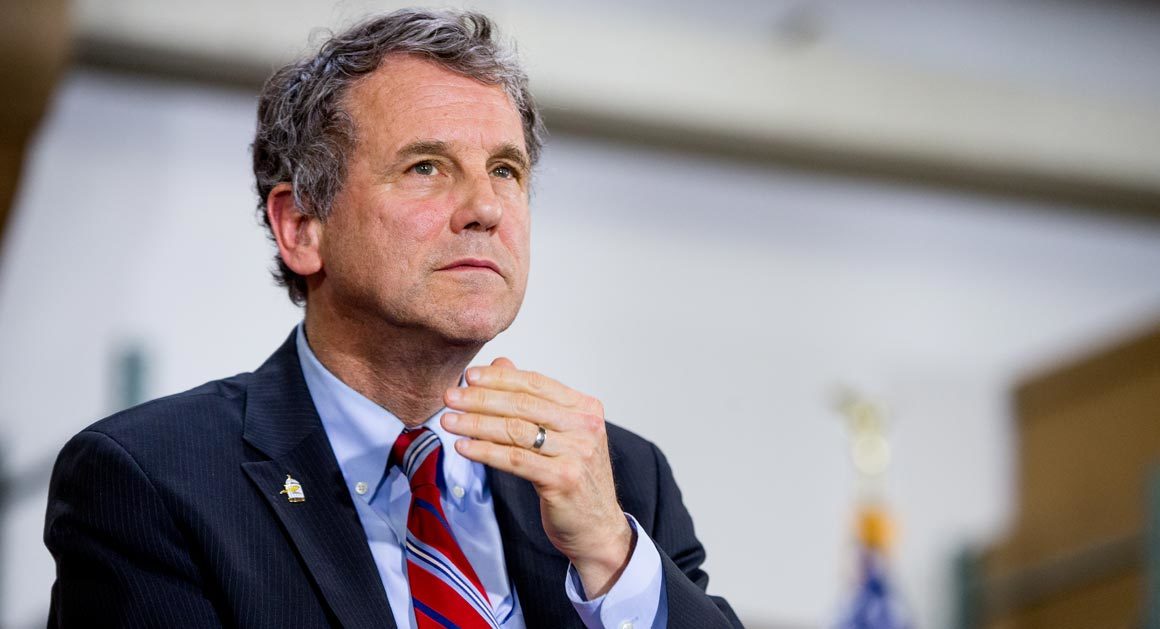 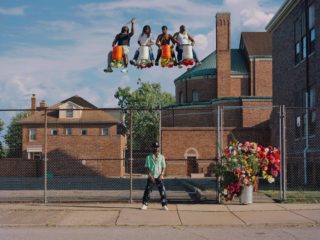 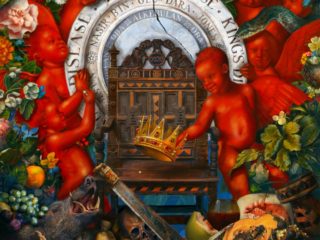 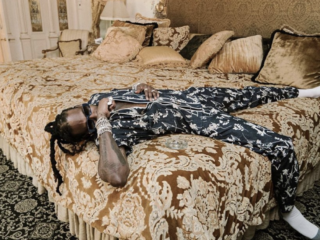 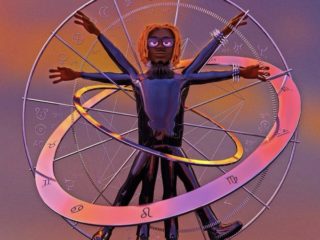 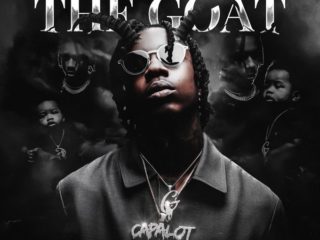