Over the past two weeks, a number of musicians have voiced their support for 21 Savage in his ongoing legal battle with U.S. Immigration and Customs Enforcement. Jay-Z has assisted with his legal support, Post Malone wore a “Free 21 Savage” shirt backstage at the Microsoft Theater and Ludwig Göransson shouted him out during his acceptance speech for “Record of the Year”. Today, Tory Lanez added his name to the growing list of supporters for the Atlanta rapper.

Earlier today, Tory Lanez dropped a new record called “Free 21”. On the new record, Tory Lanez flexed his lyrical ability over 21 Savage’s most recent single, “A Lot“. While Tory Lanez doesn’t talk much about 21 Savage’s current legal status, he doesn’t offer a “Free my n*gga 21” towards the end of the record.

Shortly after the record was released, news broke that 21 Savage would be released from federal custody as he awaits his next court hearing. Hopefully, this development points toward a more positive sign in his ongoing case.

Also, stay tuned for more new music from Tory Lanez in the near future. He’s been teasing his Chixtape 5 project lately and you never know who he’ll beef with next. In the meantime, check out his latest verse over 21 Savage’s “A Lot”. 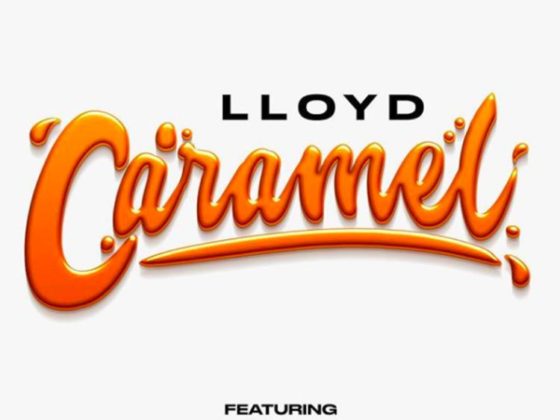