The Recording Academy has officially announced the first group of performers set to take the stage at the 61st Grammy Awards this February.

All nominated for one or more awards, Cardi B, Post Malone, Camila Cabello, Janelle Monae, Dan + Shay, Shawn Mendes, and Kacey Musgraves will all be performing.

Camila Cabello, who is nominated for Best Pop Solo Performance for “Havana [Live]” and Best Pop Vocal Album for Camila, will be making her Grammy performance debut.

Whose performance are you looking forward to the most? 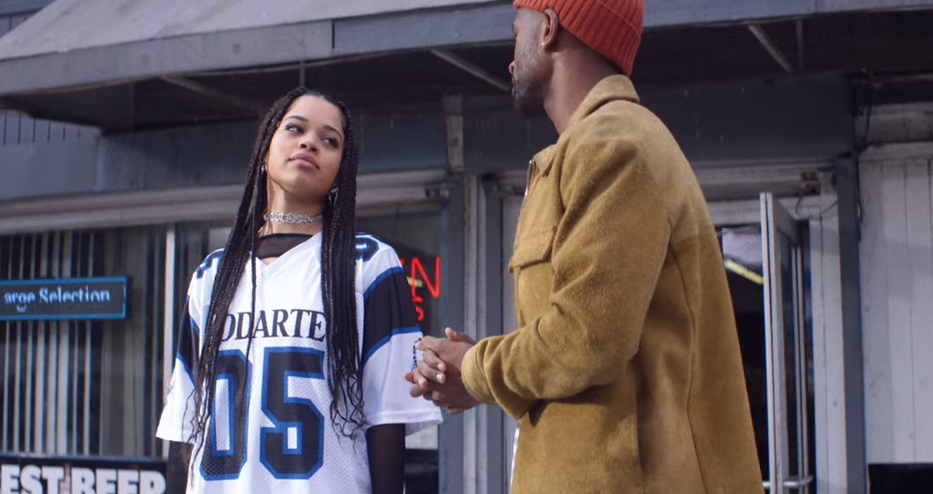 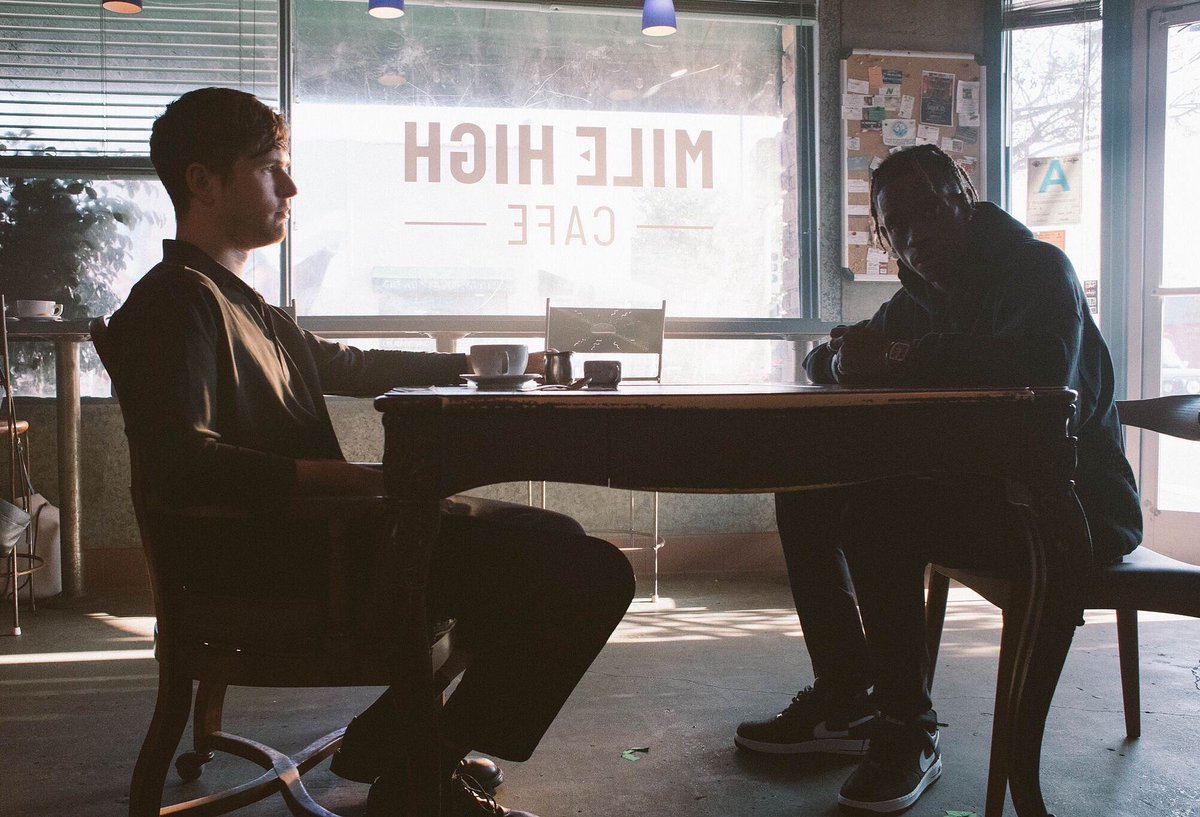