While Diddy and Timbaland debate whether or not R&B has died, Brent Faiyaz has continued his run throughout the summer. Five weeks ago, the Maryland native delivered his sophomore LP, Wasteland. Building upon the success of F*ck The World, the Baltimore singer’s latest project brought in stars like Drake, The Neptunes, Alicia Keys and Tyler, The Creator. His unique sound paired with his quotable lyrics earned Wasteland more than 100 million streams during its first week. Since then, he’s made the rounds at Million Dollaz Worth of Game, Lip Service and several other outlets.

As Brent Faiyaz was celebrating the release of Wasteland, another emerging star was making his presence felt. In June, Tony Shhnow arrived with a new project called Reflexions. The Atlanta artist’s 18-track project featured the likes of Matt Ox, OJ Da Juiceman and others. Throughout the summer, it has earned support from Pitchfork, Passion Weiss and The FADER. Now, it appears that he’s caught the attention of the Wasteland singer.

Adding to a good weekend of music releases, Brent Faiyaz and Tony Shhnow have teamed up for the “Don’t Look At Numbers” remix. Keeping with the original production, the track starts off with a slower, R&B vibe before the chart-topping artist comes in on the second verse.

From there, Tony Shhnow takes the track home. Check out the first collaboration between the two artists below. 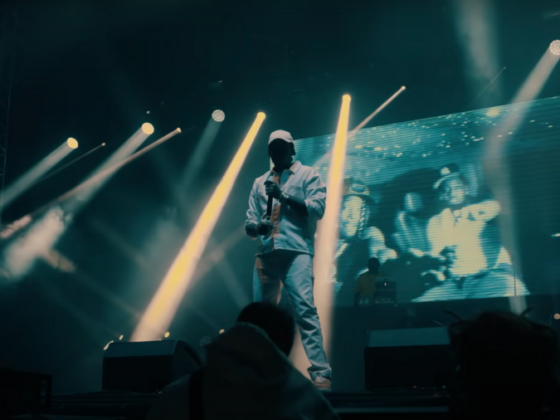 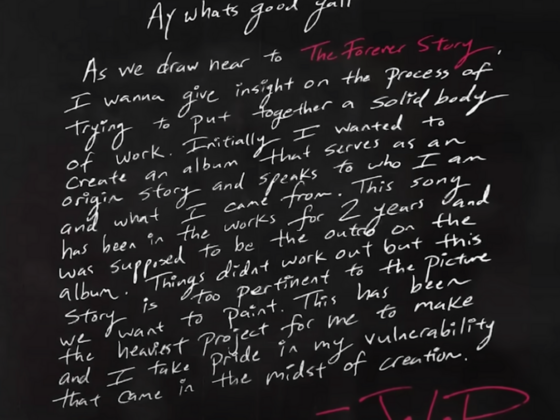