It’s no secret. The Patriots offense, led by the ageless wonder Tom Brady, have been hard to stop. Whether it’s a 25-point comeback in Super Bowl 51 or Brady still slinging for 505 yards in last year’s Super Bowl, the Patriots’ offense is consistently potent.

That being said, Rams Defensive Coordinator Wade Phillips has maybe come up with the perfect way to stop that Patriots’ offense. Bring in his old Dallas Cowboys quarterback Tony Romo.

I asked Wade Phillips about planning for Tom Brady in the postseason and what’s the plan this time around. He told me his plan is to get an earpiece with Tony Romo in it to tell him what’s going to happen before each play.

All jokes aside, Romo, in fact, DOES seem to know what the Patriots are doing on offense, which is more to say than a lot of the D-Coordinators the Pats have faced in the playoffs over their last three Super Bowl runs. The Patriots have averaged 34.3 points per game over their last eight playoff games, going 7-1 in those games. Let’s be honest, at this point, Romo is just as good an option as anybody.

Romo himself has taken the football world by storm with his predictive ability in the broadcast booth. He was magnificent in the AFC Championship game, most notably in overtime during the Pats’ game-winning drive. His ability to recognize the Patriots’ plays before they happen is consistent and remarkably accurate, creating a never-before-seen experience for viewers.

Tony Romo again correctly calls the play before it happenspic.twitter.com/JKxvsuy1Fr

Obviously, Phillips, who is in his second season with LA, will be without Romo’s wizardry on Sunday, but the Rams do have some playmakers to at least make the Pats uncomfortable. A pass rush of Aaron Donald and Ndamukong Suh headlines one of the best in the league while the Rams’ secondary has continually improved throughout the season. Take into account that Phillips has the experience, winning Super Bowl 50 with the Broncos, the Rams’ D is quite appealing on paper. Will it be enough to slow down the Pats? That is yet to be seen.

As for Romo, football fans will be graced by his presence once again as he will call the game for CBS with Jim Nantz. In-game predictions are indeed expected, but Romo has already gotten in one prediction before the game begins.

Tony Romo’s #SuperBowl score prediction: 28-24 … “The team that has 24 will have the ball last, but won’t score.” pic.twitter.com/J5wi4JblFh

Can Romo get yet another prediction right? We’ll find out Sunday. 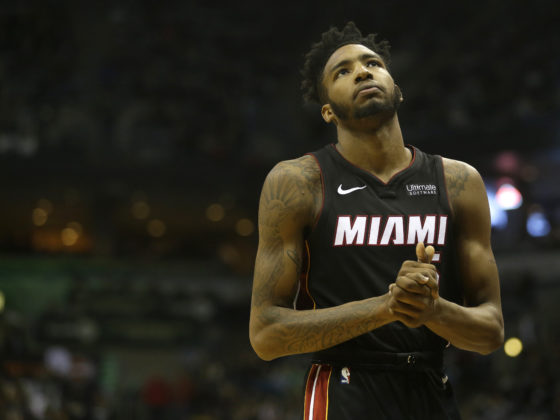 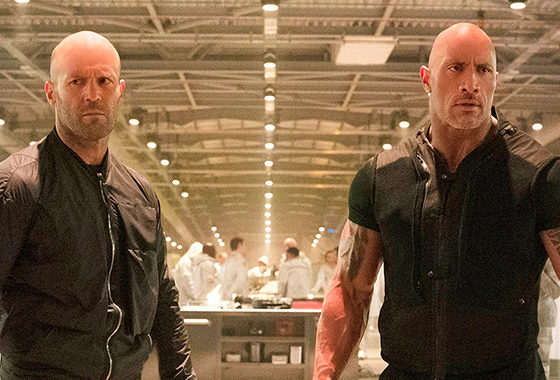