Deadpool III will not arrive until November 8, 2024, but fans already know who will not be in the film. During a recent interview, T.J. Miller, who played the role of Weasel in the first two films, revealed that he has no intention of appearing in the third film. The actor explained that he has no desire to star alongside the film’s lead, Ryan Reynolds, because he is under the impression that the Hollywood star “hates” him.

“I got along with him a lot better on the first Deadpool because he wasn’t a huge, huge movie star,” T.J. Miller told Adam Carolla on The Adam Carolla Show.

Miller went on to explain that the disconnect between him and his former co-star stems from an “awkward” incident that occurred on set.

“We had a really weird moment on Deadpool where he said, ‘Let’s do one more take.’ And then as the character, he was horrifically mean to me as if I’m Weasel. So he was like, ‘You know what’s great about you, Weasel? You’re not the star, but you do just enough exposition so that it’s funny, and then we can leave and get back to the real movie.’”

T.J. Miller went on to call Reynolds “insecure” and said that he changed as his stock rose in Hollywood circles.

“I would not have done Deadpool 3 if they came to me and were like, ‘We want you to do Deadpool 3, and we’re going to pay you twice as much.'” 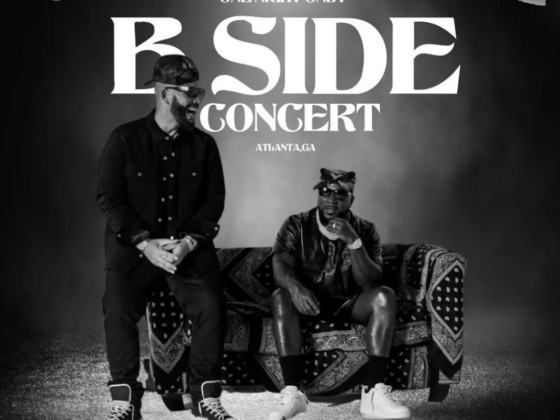 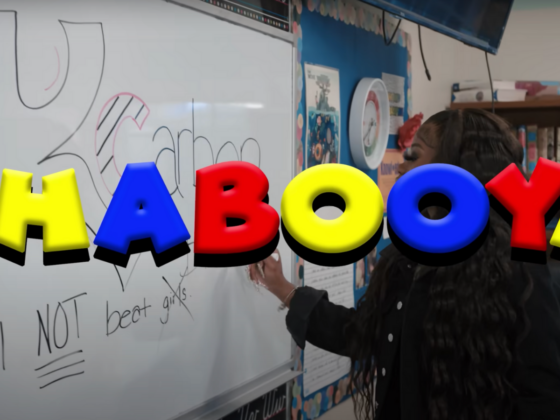