Tiffany Boone is ready for her close-up! According to Variety, Boone has secured the role of Gwen Fontaine in the upcoming series, The Big Cigar. Boone’s character, Gwen Fontaine, is the girlfriend of the lead figure, Huey P. Newton, played by André Holland. Together, they will help Apple the story of the Black Panther Party leader through the lens of a specific Playboy Magazine article called “The Big Cigar.” As the article explains it, Newton entrusted Hollywood producer Bert Schneider to help him secure asylum in Cuba to avoid a nationwide manhunt.

Behind the scenes, Boone and Holland will be assisted by a number of familiar names. Jim Hecht of HBO’s Winning Time will write the script while Janine Sherman Barrois of Self Made will work as the showrunner. Rounding out the team, Don Cheadle is expected to executive produce the series and direct its first two episodes.

Prior to working on The Big Cigar, Boone was best known for her role in Amazon’s Hunters. She also appeared in popular shows like Little Fires Everywhere, Nine Perfect Strangers and The Chi. Moving forward, Boone is slated to work on The Big Cigar and appear in the upcoming season of Hunters. 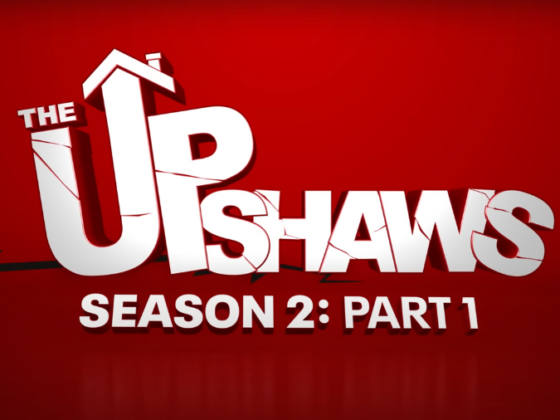 Janet Jackson Pledges To Release New Music ‘At Some Point’ 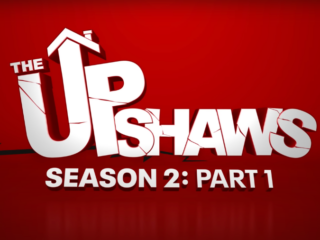