The Jordan Peele produced Amazon Prime series, Hunters, is set to debut on February 21st. Ahead of its release, Peele has released the first Hunters trailer. In the first trailer, fans get a look at the 1970’s group of Nazi hunters based in New York led by Al Pacino. As expected, the series looks to have no shortage of drama.

As Peele described, the show is “cathartic. It’s noir. It’s frighteningly relevant.” He continues, “It’s exactly what I want to see on television. I am thrilled to be working with Amazon in bringing this incredible vision to the world.”

The ten-episode debut season will premiere February 21st on Amazon Prime.  In the meantime, check out the first Hunters trailer above. 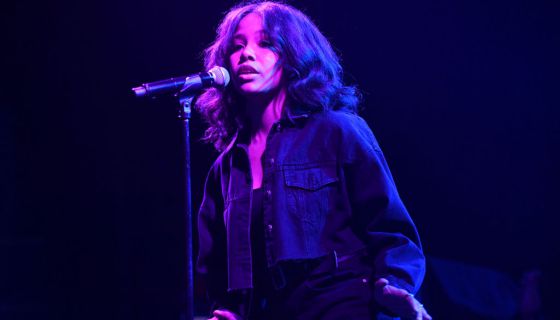