Magic Johnson isn’t the only member of the Los Angeles Lakers franchise that has taken issue with HBO’s portrayal of the legendary franchise in their new series, Winning Time. Recently, former Los Angeles Lakers guard Jerry West voiced his displeasure with the series. According to a report from Variety, West feels the series has “caused great distress” to him and his family.

“You took a happy and super successful Lakers era and turned it into a pulpy soap opera,” a letter from West’s attorney reads, according to Variety.

“You depicted the people in a false light, not at all who they are, to garner ratings and make money.”

As previously mentioned, Magic Johnson has raised his displeasure with the series and Kareem Abdul-Jabbar has as well.

“I thought the poor quality of Don’t Look Up was an anomaly,” Abdul-Jabbar wrote in a blog post.

“I hoped that perhaps because he was overwhelmed by his passion about global warming, he let his commitment overshadow his critical eye. But now that Winning Time suffers from some of the same shallowness and lazy writing, I’m not so sure.”

Despite frustrating members of the Lakers franchise, the series has been pretty well received by viewers and television critics alike.

“Winning Time on HBO has an absolute chokehold on me. I’m ready to admit it’s my obsession right now,” award-winning rapper and Ambulance actor Wale tweeted in March.

“Every time I watch a new episode of Winning Time, which is terrific, I think about how the casting director deserves a huge raise,” ESPN’s Mina Kimes added in April. 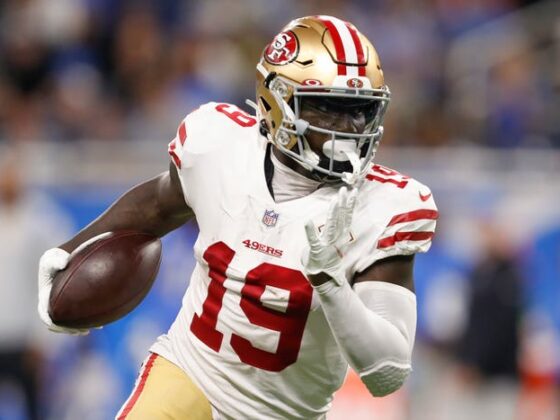 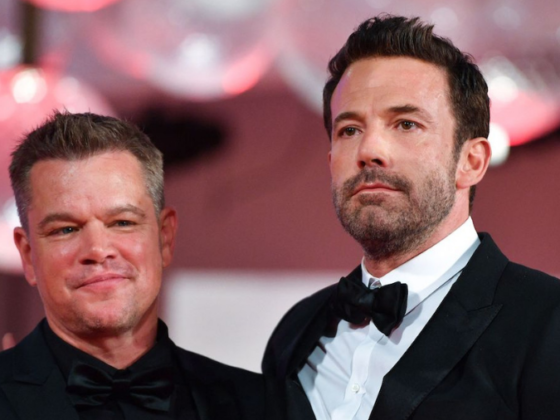