“Gaming Wall Street peels back the layers of one of the most talked about news stories in 2021, revealing the systemic issues and underbelly of the financial world,” producer Joanna Zwickel said in a press release.

“It’s an honor to have this series live on HBO Max.”

The two-part film will make its HBO Max debut on March 3, 2022. Check out the trailer below. 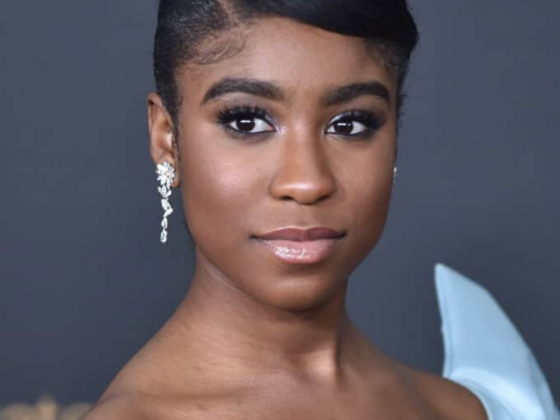