The Weeknd is putting something special for his fan in the greater Los Angeles area. The chart-topping singer has reportedly partnered with Postmates and Monty’s Burger to create an After Hours-themed menu. The one-time collaboration will include an After Hours meal that consists of an Impossible burger, tater tots with habanero sauce and a limited-edition lemonade with activated charcoal. Fans can also grab an album-themed shake comprised of chocolate, cherries and oat-based soft serve.

Postmates and Monty’s Burger will offer these After Hours items from September 1 through September 3. The meal is offered in a special, album-themed box for $27.99. Meanwhile, the shake is available for only $9.99.

A portion of the proceeds will benefit The Weekend’s XO Humanitarian Fund. The Weeknd continues to work with the United Nations World Food Programme to help address the global hunger crisis and provide assistance to those in need.

“For the XO Humanitarian Fund, we thought it would be amazing to be able to donate money to people suffering from hunger through our work with World Food Program USA and have an After Hours late night meal from one of our favorite places in LA,” The Weeknd told Billboard.

The Weeknd is set to perform at SoFi Stadium, home of the Super Bowl Champion Los Angeles Rams, on September 2, 2022 and September 3, 2022. From there, he will return home to Toronto for back-to-back shows in late September before traveling overseas for the international leg of his tour. As of late August, The Weeknd’s latest tour emerged as one of the highest-grossing in recent memory with more than $30 million in revenue thus far. 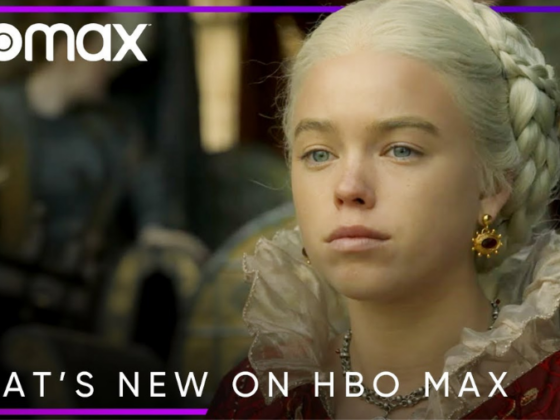 The Streaming Syllabus: Here Is What’s Coming To HBO Max In September 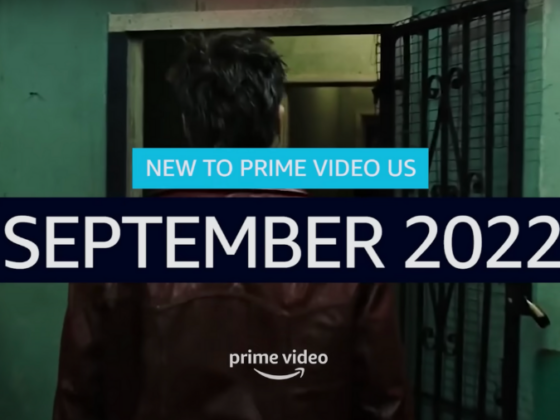 The Streaming Syllabus: Here Is What’s Coming To Amazon Prime Video In September