The #Chargers are signing RB Sony Michel, per sources. Another back in the fold for a loaded offense.

Last season as a member of the Los Angeles Rams, Sony Michel rushed the ball 208 times for 845 yards and four touchdowns. He also caught 21 passes for 128 yards and one touchdown on 33 targets. In the 2022 NFL Playoffs on the way to a Super Bowl victory, he rushed 26 times for 80 yards and zero touchdowns. He was not a factor in the passing game in the 2021-22 NFL Playoffs. The Los Angeles Chargers are looking to make the NFL Playoffs this season and Michel has plenty of Playoff experience in his young career. This move could help them down the stretch of the season.

While his preseason stint with the Miami Dolphins didn’t work out, Sony Michel will get a chance to provide an impact with the Los Angeles Chargers this season. The team is loaded up with young talent and ready to compete for a spot in the NFL Playoffs and perhaps even a spot in this season’s Super Bowl. Playoff experience is vital for young teams and Michel has plenty of that he can provide the team. 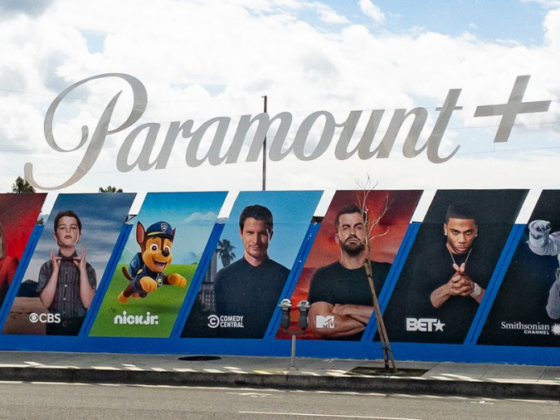 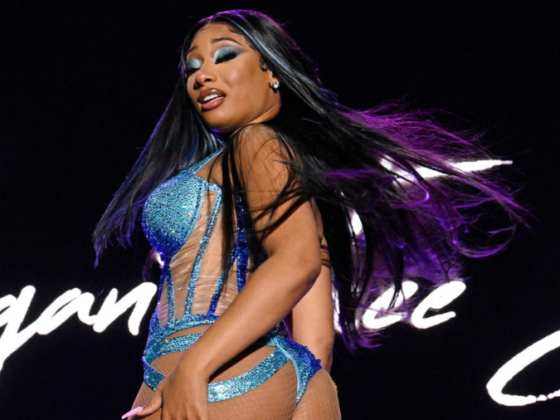 Megan Thee Stallion Campaigns For ‘Bring It On’ Reboot