More than six months after delivering the original, The Weeknd has returned with the “Best Friends” remix. Unlike the original, the Toronto native will not tackle the Dawn FM track alone. Instead, he enlisted the help of LVRN’s Summer Walker. Backed by production from Oscar Holter, Max Martin, Matt Cohn and Oneohtrix Point Never, the two chart-topping stars deliver their first joint track as a duo.

While the release of the “Best Friends” remix marks the first time that Summer Walker has connected with The Weeknd on a track, it is not her first time working with a Toronto native. Back in 2019, Drake hopped on the “Girls Need Love” remix. The track didn’t get the visual treatment that it probably deserved, but it did rack up more than 85 million YouTube views and it introduced the talented act to a mainstream audience. Given LVRN’s relationship with dvsn, the Atlanta native may find her way into the studio with the Toronto-area duo in the near future as well.

As for The Weeknd, the “Best Friends” remix arrives just in time for his world tour. Riding high off of the success of Dawn FM, The Weeknd has put on performances in Philadelphia, New York, Chicago, Detroit and Washington, D.C. this summer. Tonight, the Toronto native will be in Tampa before finishing the week in Miami, Florida at Hard Rock Stadium. On August 11, he is set to perform in Atlanta, Georgia. Given Summer Walker’s ties to the city, it could make way for a special performance at Mercedes-Benz Stadium. 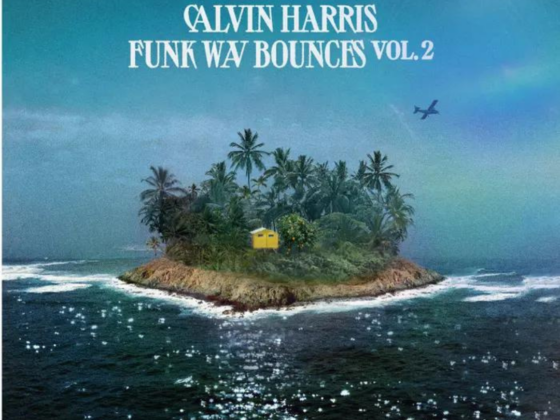 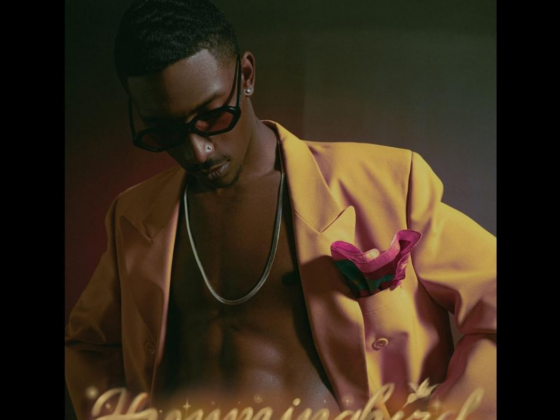