LeBron James and the Los Angeles Lakers ended the season earlier than they had initially hoped to. While Anthony Davis and company work their way back for the 2021-2022 campaign, James has a bit more time to continue evolving his media imprint, Uninterrupted. Since he stepped foot off the court in Los Angeles, he’s been working hard to promote Space Jam: A New Legacy. He’s also released a new episode of The Shop with Bad Bunny, Nneka Ogwumike and Jay-Z. This week, he’s enlisted a new slate of stars for the HBO series.

The Shop will return on HBO this Friday at 9:30 p.m. Check out the teaser below. 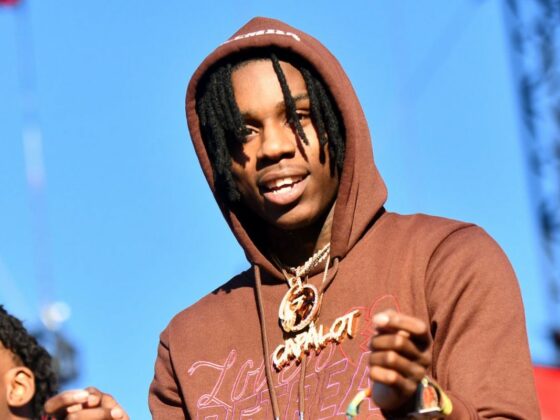 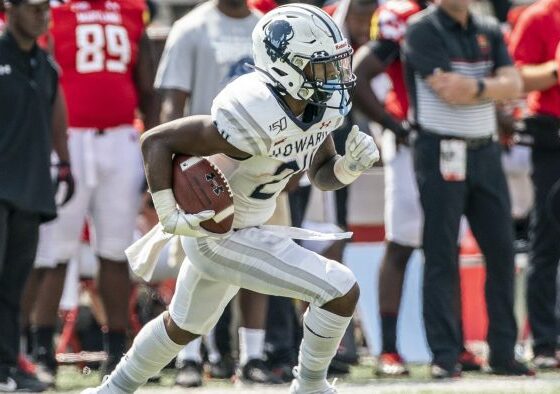