At 22 years old, Jennifer Hudson was an aspiring singer from Chicago, Illinois who made her way in front of Randy Jackson, Paula Adul and Simon Cowell during the third season of American Idol. While she didn’t end up winning that season of the musical competition series, she made it clear to everyone watching at home that she was a star. In the 18 years that have passed, she has proven time and time again that she was the phenomenon that many believed her to be. Not only has she dropped four studio albums, but she has also collaborated with Beyoncé, Quincy Jones and Ne-Yo. Beyond music, Hudson has built a film resumé that includes appearances in Sex and the City, Dreamgirls and Respect. Now, she’ll take the next step in her astounding career.

FOX will reportedly launch The Jennifer Hudson Show this fall on its various stations. Hudson will be backed by the production team that steered The Ellen Show to unprecedented heights for two decades. Under a newly minted production deal, Mary Connelly, Andy Lassner and Corey Palent will also serve as showrunners for the daily talk show.

“I’ve worked with Mary, Andy and Corey across multiple shows for the past nine years, and I’m thrilled that we’re able to keep them in the family because they are truly the best in the business,” Mike Darnell of Warner Bros. told Variety.

“With Jennifer’s incredible talents, and the addition of Lisa, Graehme, Walter and Shani to the producing team, I know this show is going to be fantastic and I’m excited for what’s to come.”

The Jennifer Hudson Show will officially hit airwaves on September 12, 2022. 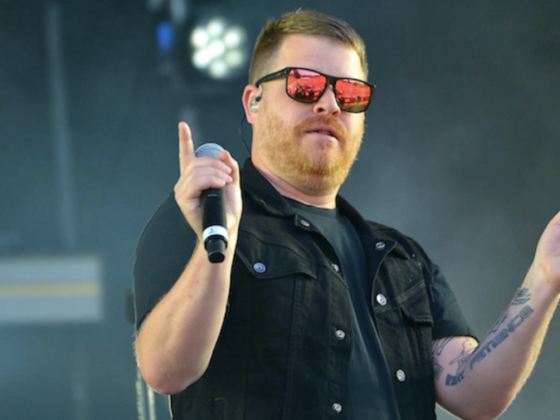 El-P Tests Positive For COVID-19, Run The Jewels Pulls Out Of Something In The Water