For more than 50 years, Aretha Franklin dazzled the world with her talents. Now, Jennifer Hudson will honor her legacy in both film and music. This weekend, Hudson, Marlon Wayans, Mary J. Blige and Audra McDonald will bring Franklin’s spirit to life in the film, RESPECT. To celebrate the film’s highly-anticipated release, Hudson will also release a full album that will act as the film’s soundtrack.

Hudon’s latest work includes recreations of Franklin’s greatest hits like “Ain’t No Way” and “Natural Woman.” It also includes the original song, “Here I Am,” a gospel track inspired by Franklin’s life.

“Music is such a living and breathing character in this film, as it was in Ms. Franklin’s life. The process of creating this song was like constructing the greatest tribute I could possibly offer to her spirit. It was the final exhale of this extraordinary project and one that I let out with complete fulfillment,” Hudson told Rated R&B.

Along the way, Hudson worked with legendary songwriters Carole King and Jamie Hartman to develop the project. Not to mention will.i.am offered production.

“Carole is one of the greatest songwriters of all time and, whether we were trading stories, playing piano together over video conference, or working through lyrics, it was always a masterclass – both in life and music,” Hudson added.

RESPECT is available on both Apple Music and in theaters at this very moment. 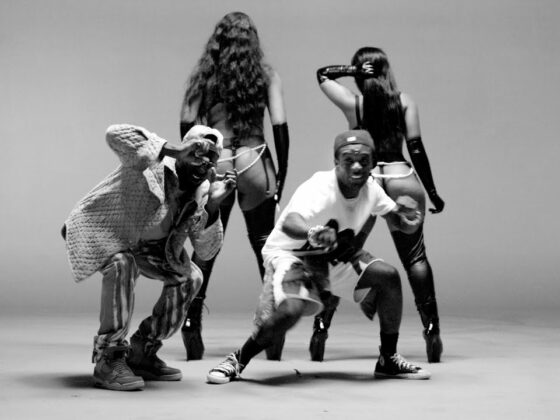 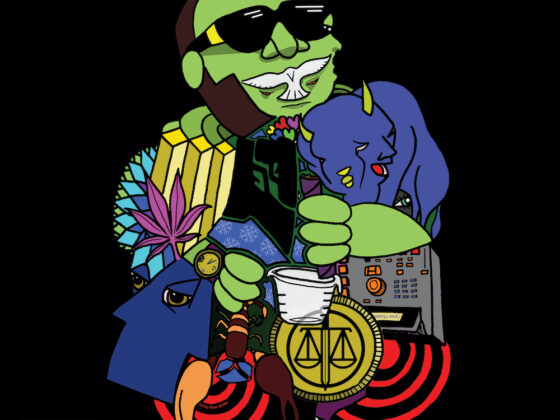