HBO Max has recruited Alexa Swinton to play the role of Rose Goldenblatt in the Sex and the City reboot, And Just Like That. Deadline first reported the story on July 26 and Swinton has been spotted in New York filming for the show.

Swinton is best known for her roles as Eva Rhoades in Billions and Chloe in Manifest. She also starred as Maddox in the hit movie, Old. Moving forward, she will appear in BeLoved and Kooky Spook.

The new series will follow the story of Carrie, Miranda and Charlotte as they navigate life, love and friendships in their 50s. Production began in New York earlier this month, but HBO has not shared a premiere date for the new series. 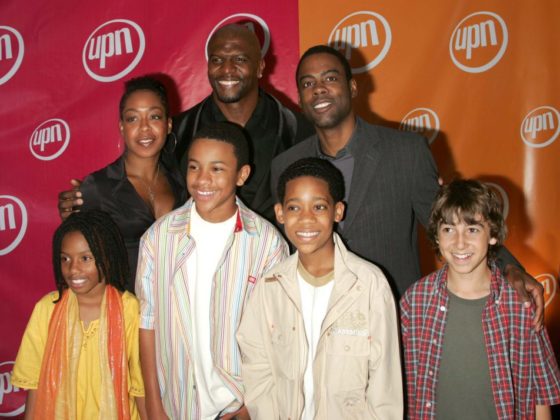 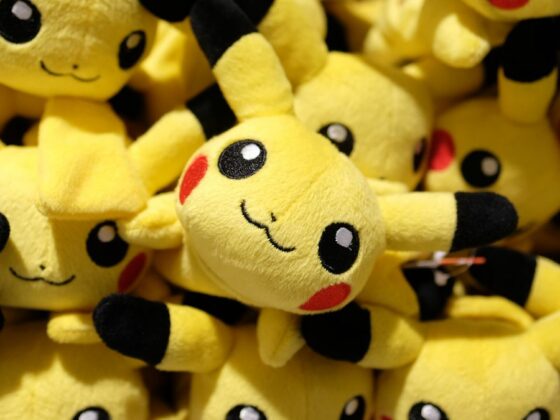