NBC hasn’t gotten enough answers yet, apparently, as they renewed Manifest for a second season on Monday. The mystery series was the surprise hit of the fall and captivated the nation unlike any show since Lost. Though it didn’t quite reach the heights of that ‘island of nightmares,’ NBC still likes what they saw.

“In just its first season, Manifest has answered many questions about the mystery of Flight 828 and, smartly, asks many more,” said the Co-Presidents of Scripted Programming for NBC, Lisa Katz, and Tracey Pakosta. “Congratulations to Jeff Rake, our producers, cast and crew who have created an incredibly addictive series with compelling characters and complex relationships.”

Manifest tells the story of the passengers of Flight 828 after it went missing for five years. There was no crash though and the passengers show up alive and well five years later with no knowledge of the time jump. As the mystery unraveled, the ratings soared to cement the show as the #1 new scripted series of the ’18-’19 television season. At one point, it even gave NBC’s other flagship series, This Is Us, a run for its money.

Manifest returns to NBC for its second season in the fall. 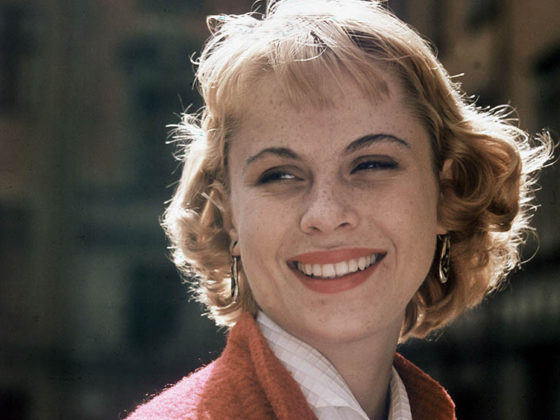 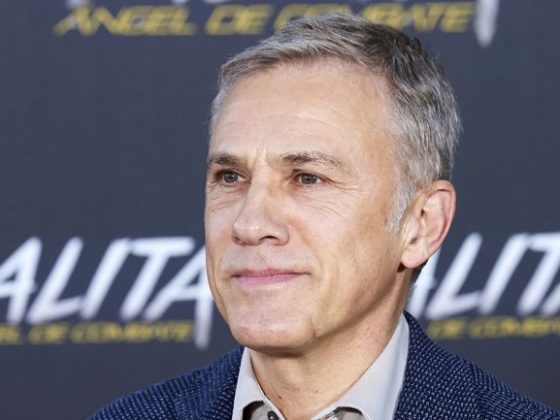