Well, we’ve finally got our first real look at Martin Scorsese’s The Irishman. Dating back to this year’s Oscars ceremony, we’ve been drip-fed teasers for Scorsese’s next epic without seeing a ton of film’s stars in action. That all changed Thursday when Netflix dropped the first full trailer for the film.

Expectations for this film are sky-high as Al Pacino, Joe Pesci, and Robert DeNiro are starring. Under the direction of Scorsese, DeNiro has starred in Taxi Driver and Raging Bull, two of the greatest films ever made. Pesci’s also soared with Scorsese, turning in the most unforgettable performance of his career in Goodfellas. And with Michael Corleon himself, Al Pacino, filling out the top of the call sheet, just about everyone is expecting to be blown away.

The trailer doesn’t show or reveal too much, mostly just longer versions of scenes we saw in the last teaser. It does, however, show off the de-aging technology Scorsese is employing to show DeNiro, Pesci, and Pacino across multiple decades. And, honestly, I expected it to be much worse. There are a few shots where it’s painfully obvious that their faces are covered in CG but, for the most part, it looks really good. Check it out for yourself below:

The Irishman will hit theaters in a limited run on November 1st. It’ll then drop on Netflix at the end of the month on the 27th. 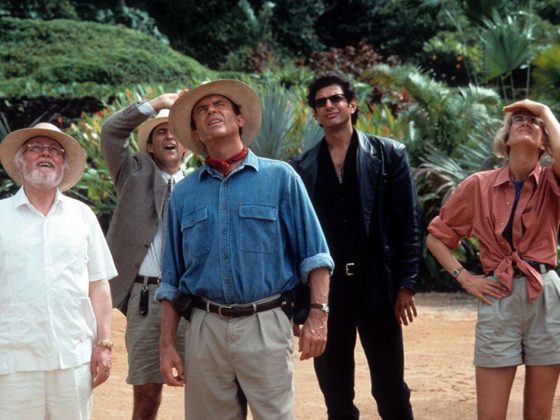 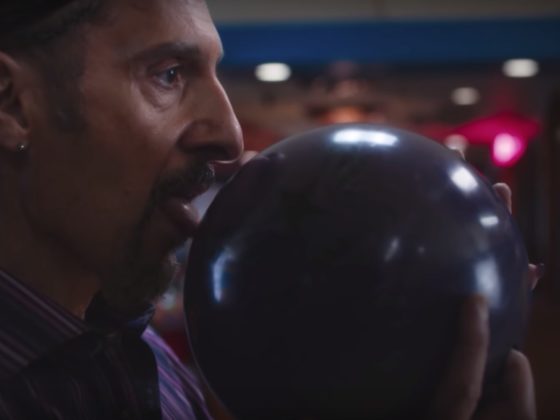